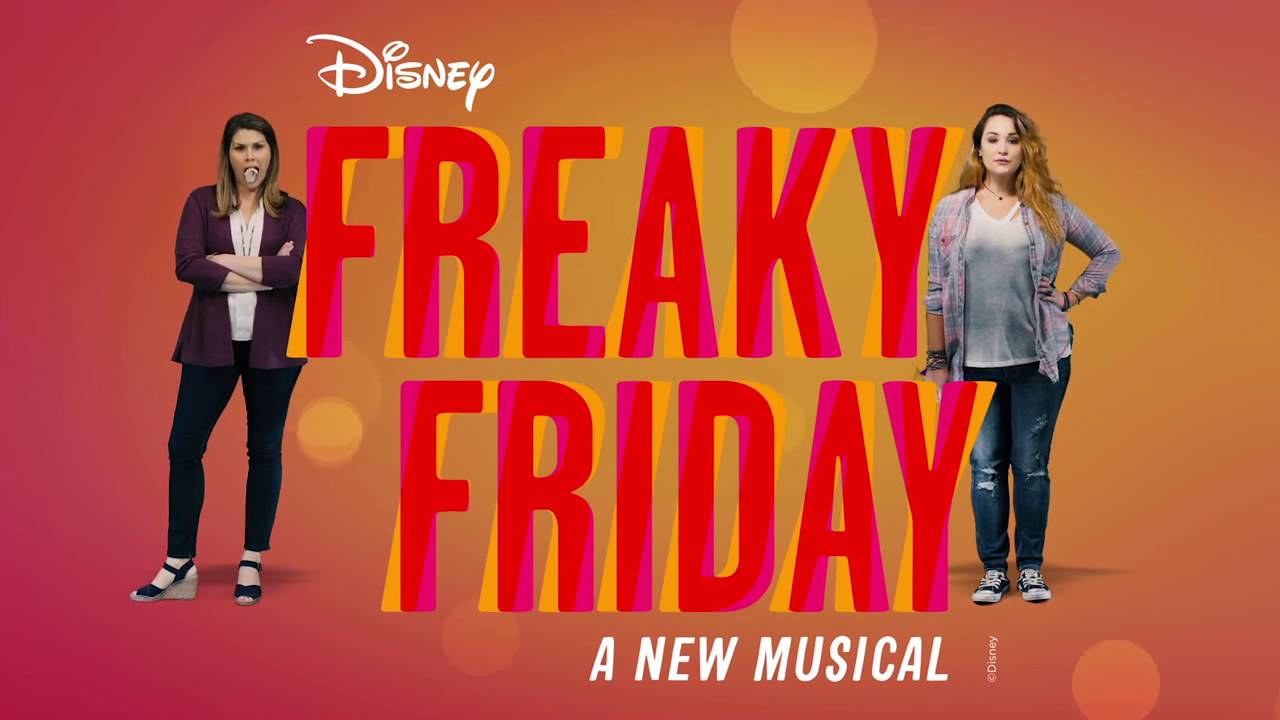 What’s the next stage musical adaption for Disney Theatrical? You’d be forgiven for not knowing that it’s an adaption of the beloved film “Freaky Friday.” It premiered last year in Virginia and is now on the west coast at the La Jolla Playhouse. After that it will be in Cleveland and then Houston, Tx. Whether it goes any further depends on how crowds react, but plans right now leave it open for licensing by regional theaters, not heading to Broadway.

So, to whet your appetite Disney has shared three tracks from the show’s upcoming album (to be released next week). The show features Emma Hunton and Heidi Blickenstaff, both Broadway veterans,

Plus here’s a bonus video from the Virginia production: After all of this and everything:

When an overworked mother and her teenage daughter magically swap bodies, they have just one day to put things right again before mom’s big wedding. Freaky Friday, a new musical based on the celebrated novel by Mary Rodgers and the hit Disney films, is a hilarious, contemporary update of an American classic in which a mother and daughter really see what it is to be a family and experience each other s lives first-hand, if only for a day.

Set in the present day, Freaky Friday features a tuneful pop-rock score, fittingly for a work that has effortlessly updated throughout its several iterations. The novel (1972), the first film starring Barbara Harris and Jodie Foster (1976), the second film starring Jamie Lee Curtis and Lindsay Lohan (2003) and this new stage musical are all set in their respective present day.

Freaky Friday’s book is from Parenthood’s Bridget Carpenter with music and lyrics by Next to Normal and If/Then songwriters Tom Kitt and Brian Yorkey. Christopher Ashley directs with choreography by Sergio Trujillo. 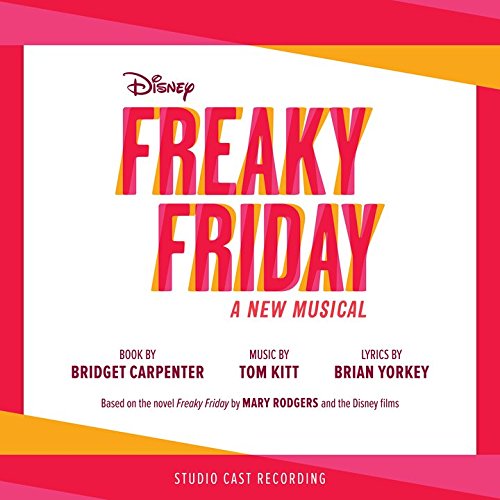 Pre-order the DVD from Amazon where your purchase helps support The Disney Blog.