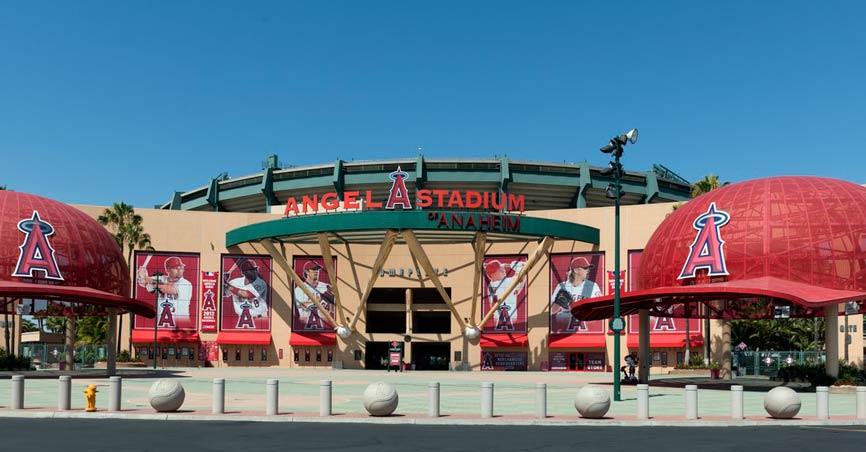 The city of Anaheim, CA’s tourism marketing group, Visit Anaheim, announced that 2016 saw more visitors to the city than ever before. For the fourth year in a row, Anaheim broke the previous record by welcoming more than 23 million visitors. In addition to guests at the Disneyland Resort, Anaheim also has a thriving convention and sports business.

Overall visitor growth in Anaheim was up 2.3 percent from 2015, leading to a nearly 33 percent growth since 2011. Anaheim visitors also spent 7.2 percent more in Orange County in 2016 than the previous year, contributing $8.1 billion to the local economy. Over the last five years, total visitor spending jumped 74 percent. A full report on visitor and destination growth will be available this spring.

“Anaheim is a magical destination that continues to inspire and delight domestic and international visitors year after year,” said Jay Burress, president & CEO, Visit Anaheim. “2016 was a monumental year for our city as we saw renewed commitment from our greater tourism industry to invest in the destination. More hotels were proposed and built, theme park expansion was announced, number of breweries doubled – paving the way for us to welcome even more visitors to our awe-inspiring city.”

Anaheim continues to thrive as a popular meetings and convention destination. The Anaheim Convention Center, the largest convention center on the West Coast hosted many events in 2016 that reached record attendance levels, including National Association of Music Merchants’ annual convention, Natural Products Expo West and California Dental Association. Growing event attendance was welcomed by Anaheim and Garden Grove hotels which added more than 1,400 rooms in 2016 to the overall hotel inventory of the two cities.

Estimated attendance numbers for Disneyland have not been released for 2016, but in 2015 the resort attracted 18.2 million visitors. This is a large reason Disneyland and the city of Anaheim work closely together. However, the last election saw a few people elected to the city who promised not to bend to Disney’s every desire (for instance the City Council just killed a streetcar project for the resort district). We’ll keep a close eye on that relationship going forward.