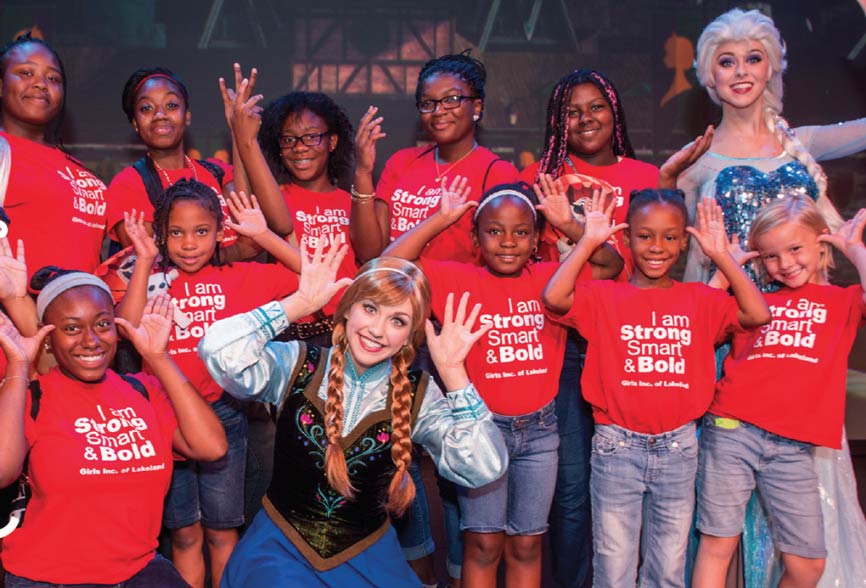 With over 65,000 employees in Central Florida and a tradition of community support that spans 45 years, the Walt Disney World Resort is a big part of making the lives of children and families in the region better via charitable giving. The company just shared that they contributed nearly $33.9 million in cash and in-kind donations aimed at strengthening those community relationships.

“In 2016, our Cast Members poured their hearts into offering help, hope and comfort as our community faced unprecedented challenges,” said Nancy Gidusko, director of corporate citizenship for Walt Disney World Resort. “Our longstanding tradition of community support is a source of pride and inspiration for the Cast Members who share the magic of Disney here in Central Florida.”

This last year Disney awarded more than $5.6 million in Disney Grants to 121 nonprofit organizations throughout Central Florida. The donations allowed these groups to play an even stronger role in supporting over 300,000 children and families throughout our community.

Following the Pulse tragedy last summer, Disney helped support the Central Florida community as it came together to face the challenges of this heartbreaking event. The Walt Disney Company donated $1 million to the OneOrlando Fund to support victims’ families. Walt Disney World Cast Members and executives volunteered their support and guidance in helping civic and community organizations address the needs of the victims and their families. In addition, Disney Cast Members worked in partnership with the Orange County Board of Commissioners to transform the Orlando United Assistance Center into a warm and welcoming space for families affected by the tragedy.

Other notable contributions in the past year included:

A $250,000 donation as part of the Disney Grants program, which enabled Hope Community Center to open a new campus in Apopka, enhancing its education and advocacy services for immigrant families and the working poor.

If you live in Central Florida there’s a good chance you know someone who has felt the generous impact of Disney’s corporate responsibility. How do you think the company is measuring up?