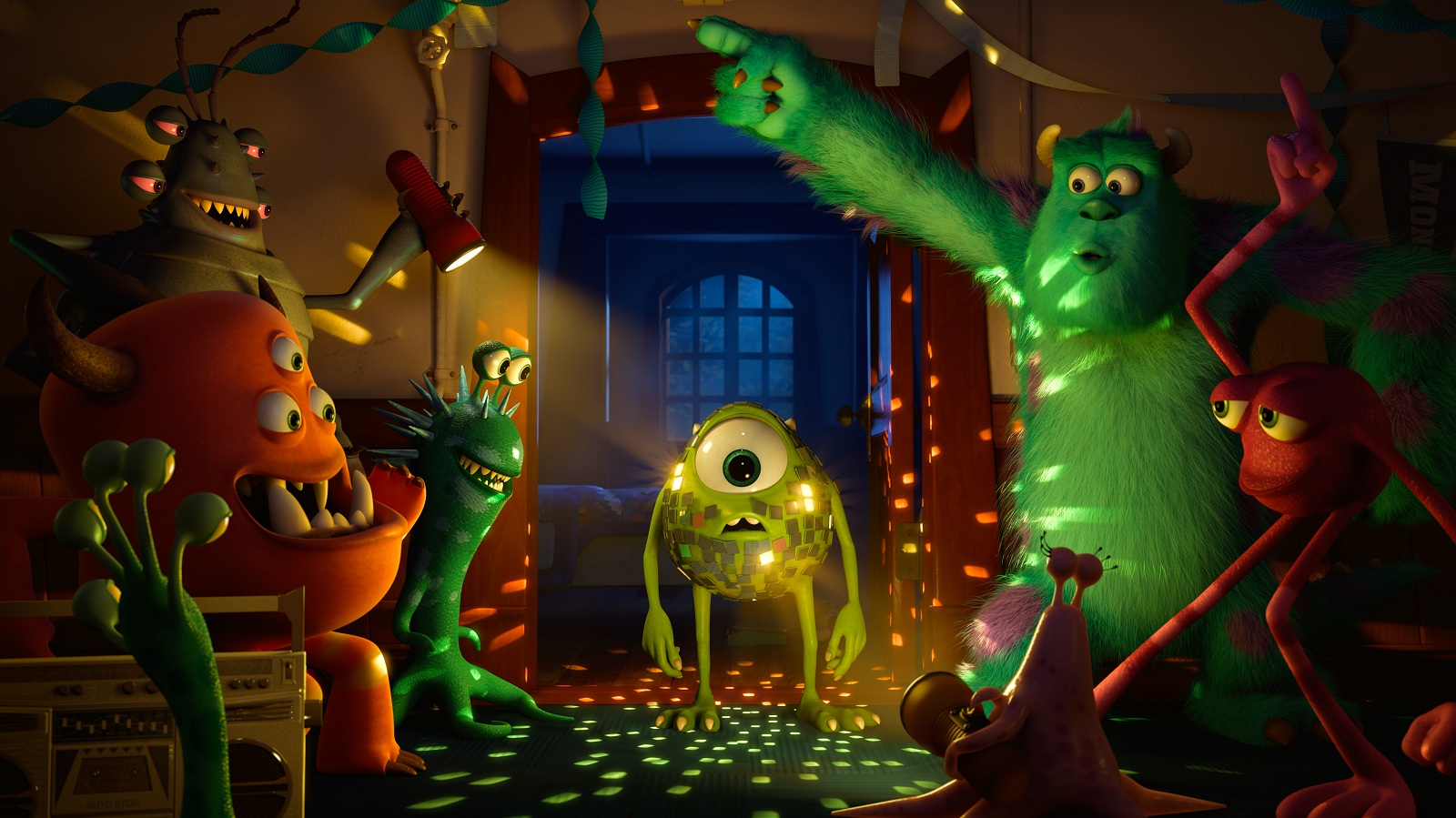 A long shameful saga in Disney’s history has just come to the end as the company decided to settle a lawsuit that claimed the company’s animation division, Pixar, and Lucasfilm conspired to keep animation wages low via non-poaching agreements with competitors in violation of antitrust laws.

Disney has agreed to pay affected animation and visual effects employees $100 million through a settlement fund. It looks like animators who worked as far back as the mid-2000s will be eligible for a part of the settlement.

The anti-poaching agreement goes back to the mid-1980s when George Lucas and Pixar’s president Ed Catmull formed a gentleman’s agreement not to raid each other’s workers. The list of companies in the conspiracy grew over the years and the companies also conspired to hold down wages and compensation by refusing to make counter-offers to prospective or transferring employees.

The lawsuit is similar to one against Silicon Valley companies that included Adobe, Apple, Google, and Intel. That suit was settled in 2015.

The judge will hold a hearing on the settlement next month in U.S. District Court. It’s expected to be approved since it’s modeled on previously settled similar cases.