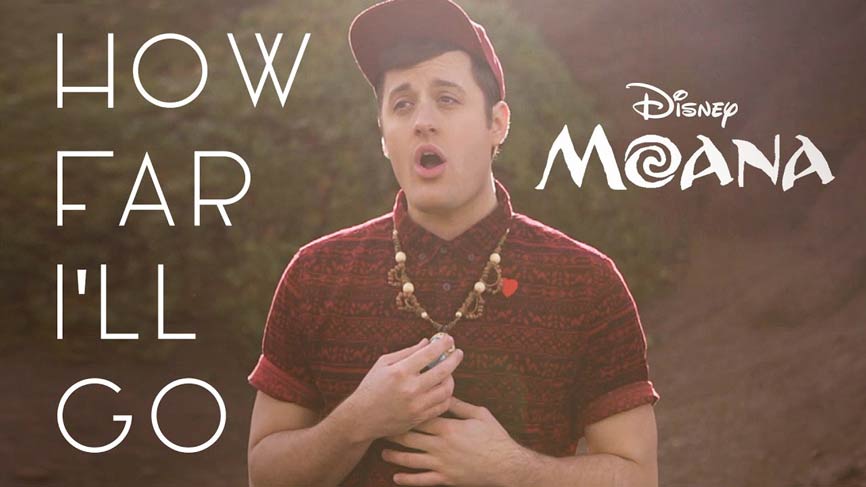 He’s the Pixar employee with the magical voice. Nick Pitera has been featured on this blog before for his one man music videos where he covers both the male and female parts in some classic Disney duets, here he’s just doing the part of Moana, but it’s still impressive. That’s why we’ve made him this week’s Videopolis featured video:

Pitera’s day job is as a 3D Modeler at Pixar, but he started the YouTube music videos on his own. Check out more of Nick Pitera’s music on Amazon.

Nick Pitera’s previous videos include: One Man’s Aladdin on Broadway, One Man Newsies, Lion King Musical, I See the Light from Tangled, and the One Man Disney movie.