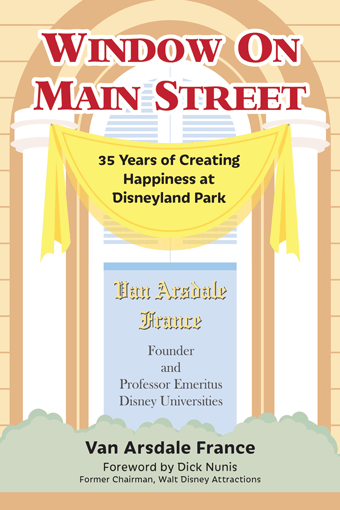 Like many Disney fans, I have a lot of books about the company and the people who made it great on my book shelves at home. My library isn’t going to set any world records, but it’s got most of the classics – The Illusion of Life, The Nickel Tour, The Architecture of Reassurance, just to name a few. The one Disney book I don’t have that I wish I did is “Window on Main Street: 35 Years of Creating Happiness at Disneyland.” Written by Van Arsdale France, who is created Disney University this is the book that started them all.

Published in 1991, it’s basically the original Disney book. Van France writes in a folksy style that takes you through the creation of Disneyland and its first of its kind employee training program all the way to the creation of Walt Disney World. France is the ultimate Disney insider and his stories include knowledge only he could have.

The original edition sold out quick and has been hard to find online or expensive if you could find it. The good news is that Theme Park Press has acquired the reprint rights for the book and has come out with a new expanded edition, which is available right now on Amazon. 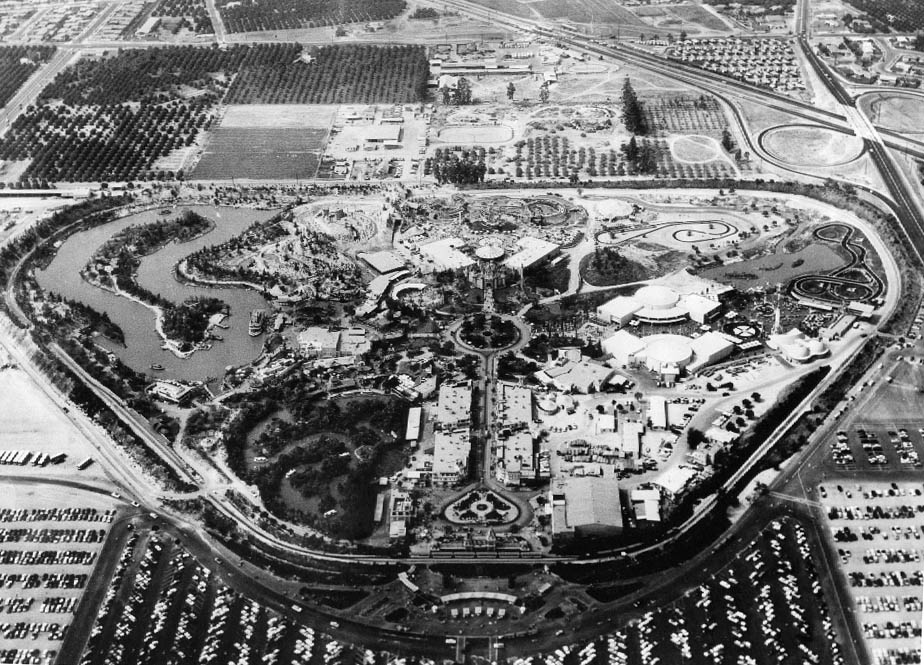 My only complaint, from one who has seen the original edition, is that the reprint doesn’t have some of the illustrations Van France used to explain his training program. But it does have some content Van France wrote that didn’t make it into the original, so we’ll call it a draw.

What makes “Window on Main Street” one of the best Disney books written are all the fantastic insider stories Van France shares in its pages. Here are just a few:

In “Window on Main Street” by Van Arsdale France, you’ll learn the Disney Way from the man who created it. Add this edition to your Disney library today.