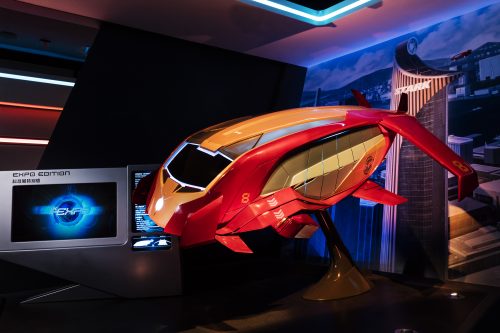 It’s been 5 months since Shanghai Disneyland opened and two recent news articles check in on the status of Disney’s newest park and its older Chinese sibling – Hong Kong Disneyland. Are the two parks both doing well, or is the new park siphoning off visitors from the old?

It turns out the relationship is something akin to Disneyland and Walt Disney World back in the 80s. People would choose their destination based on either proximity or how much time they had to spend at the parks. The perception is Hong Kong Disneyland is small and intimate and can be absorbed in a day, where Shanghai Disneyland is larger and might require multiple days, meaning higher cost. So your destination might depend on how much time and money you have to spend.

According to this article, interest in Hong Kong Disneyland has generally stayed strong after Shanghai Disneyland opened. The park did suffer with low attendance in 2015, but that was prior to Shanghai opening. Hong Kong Disneyland just raised ticket prices for the 4th year in a row, while offering locals discounts. Usually a sign they want to encourage more local visitors to turn around attendance trends. 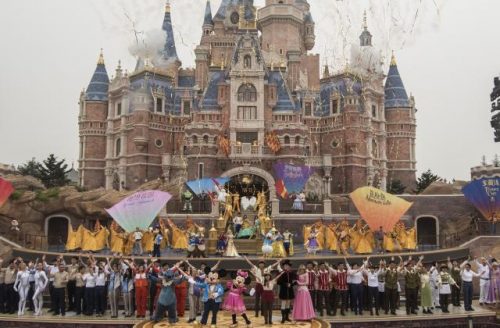 Meanwhile, there are signs that the buzz about Shanghai Disneyland is suffering due to visitor complains about high prices for food and poor experiences. According to this story, the park is failing to attract visitors and waits are low for all but the most popular attractions. Word of expensive meal costs have driven many visitors to pack a picnic lunch instead of paying to eat in the park. Even so Shanghai Disneyland has welcome 4 million guests and is on track to near the 10 million guest mark in its first year. Disney has said the park is ahead of expectations so far.

Both Hong Kong Disneyland and Shanghai Disney are partnerships between The Walt Disney Company and the local governments, with the local governments being the majority shareholder. This works well for Disney as there is considerable interest from officials to help make things work out in the end, which I’m sure they will for Shanghai Disneyland once they get the bugs in the system worked out.

Have you visited both Hong Kong Disneyland and Shanghai Disneyland? Do you want to?

3 thoughts on “How is Hong Kong Disneyland doing now that Shanghai Disneyland is open?”

Met Joy from Pixar's Inside Out in her new home in