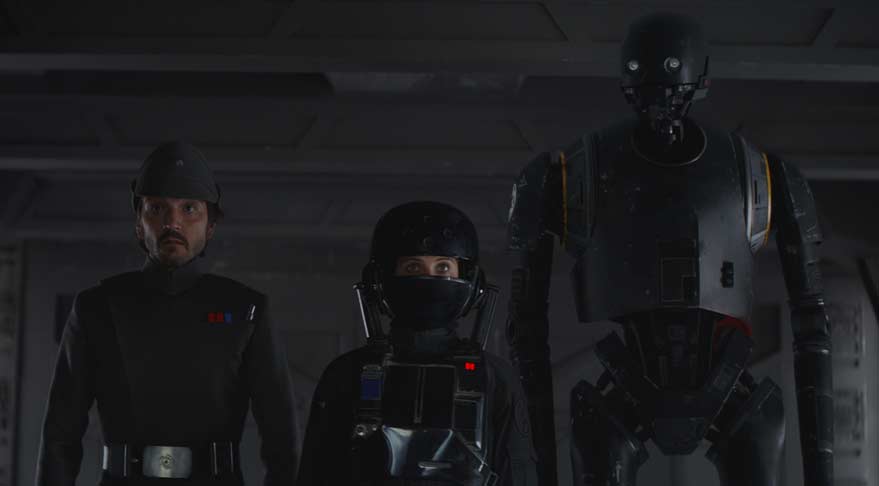 A powerful new TV Spot for “Rogue One: A Star Wars Story” focuses on the brave men and women of the rebellion as they attempt to steal the plans for the Death Star. “Save the Rebellion, Save the Dream” is the rallying cry. The theme is hope above all else.

There are a few brief snippets of new footage, but nothing very spoilery.

Since we know the basic ending of the movie, the suspense will be in seeing exactly how the Rogue One squad succeeds. Plus it will be great to revisit that period between Episode III where the Empire Rises and Episode IV where the rebellion strikes its first major blow for freedom.