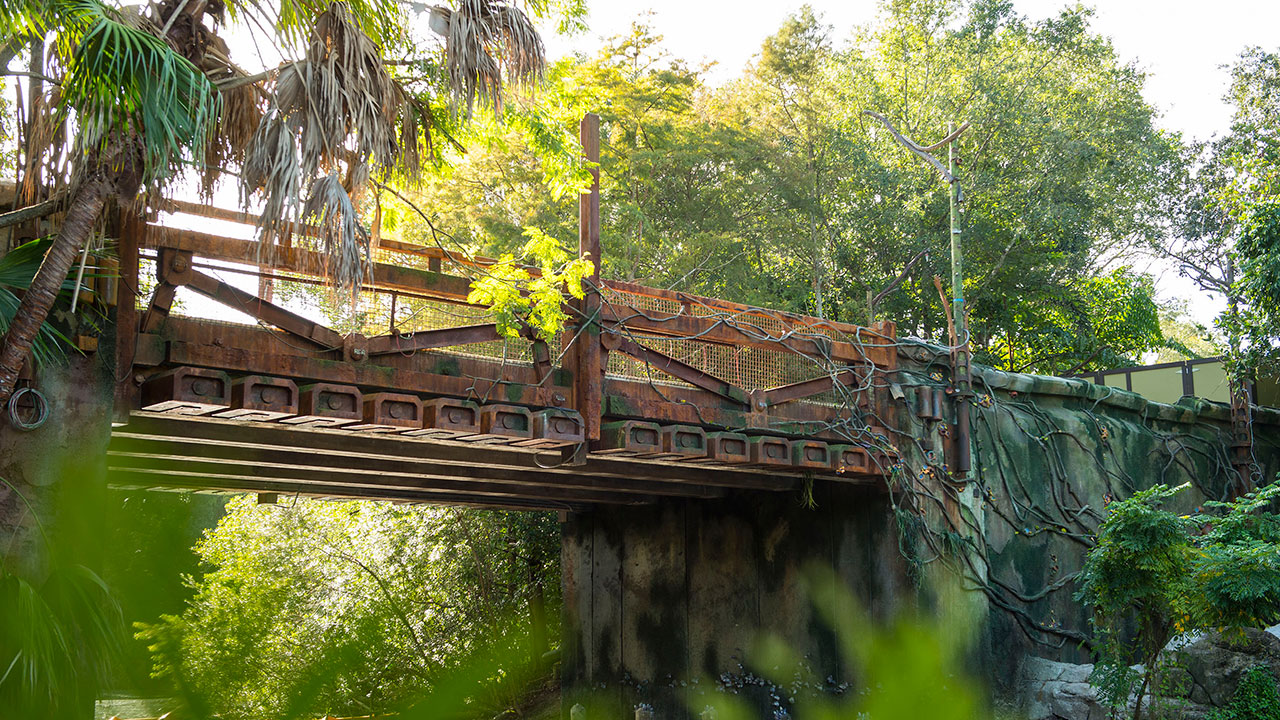 Disney Parks chair Bob Chapek made big news at Destination D this morning when he announced the opening date of Pandora – The World of Avatar will be sometime in the Summer of 2017. The land will complete the latest expansion of Disney’s Animal Kingdom.

Bob gave D23 members a sneak preview of the land, revealing the new entry bridge which will soon serve as an entry into the base camp of Alpha Centauri Expeditions, the eco-tour group that will host explorers on their Pandora adventure. He also shared details of the two, new signature attractions of Avatar Flight of Passage,where guests will fly over the jungles of Pandora on a Mountain Banshee and Na’vi River Journey, a family-friendly boat ride through the bioluminescent forests. He also gave a first look at the new Satu’li Canteen, which is the main dining establishment for Pandora, featuring Na’vi art and cultural items; Windtraders, where travelers can purchase Na’vi cultural items, toys, science kits, and more; and thePongu Pongu, a drink location with a design that is as eclectic as its Expat owner. 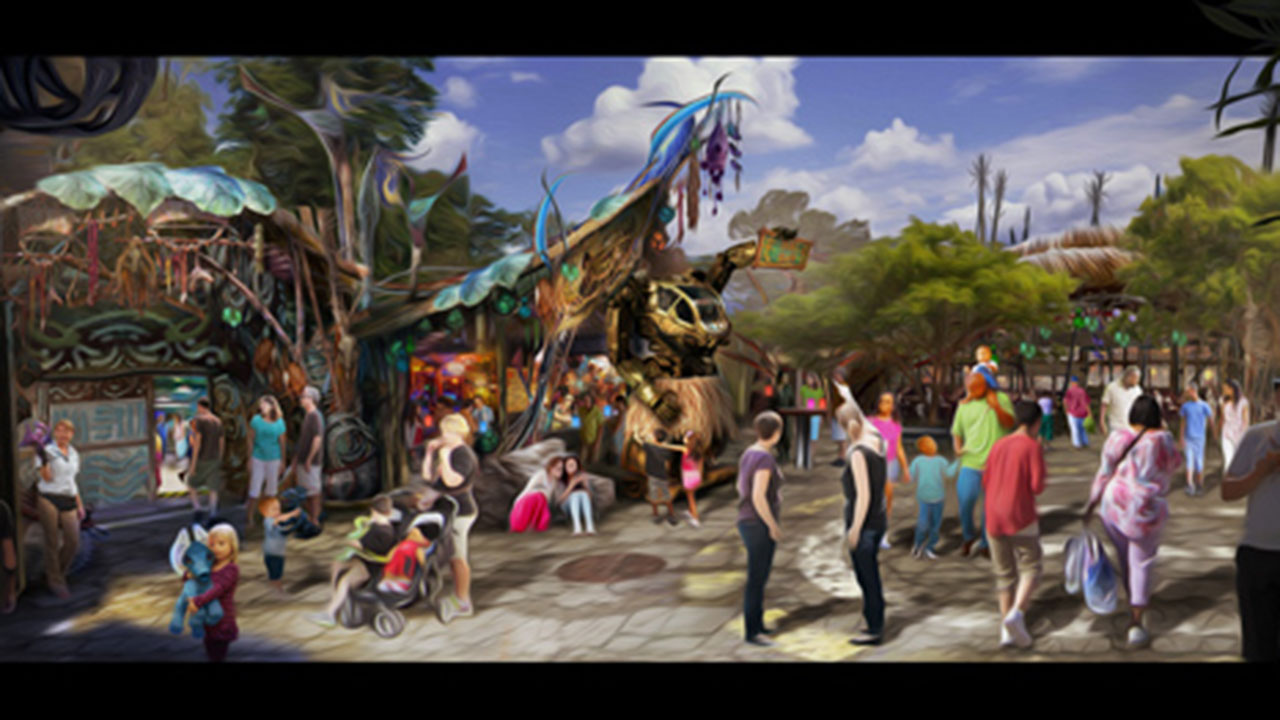