After a short few months in dry dock, the Disney Wonder has rejoined the fleet of four ships in the Disney Cruise Line. Headlining the enhancements are an exclusive new theatrical production, imaginative spaces for children, a jazzy restaurant and an English pub.

We have over 50 photos to share with you from inside the changes that will delight guests of all ages.

Exclusively aboard the Disney Wonder in the Walt Disney Theatre, “Frozen, A Musical Spectacular” tells the classic story from the animated feature “Frozen” and is presented like never before with an innovative combination of traditional theatrical techniques, modern technology and classic Disney whimsy. 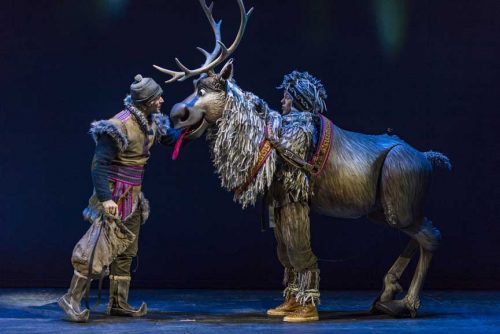 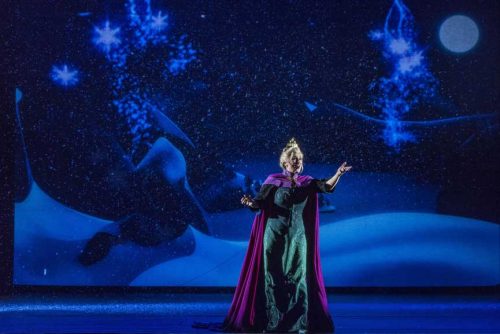 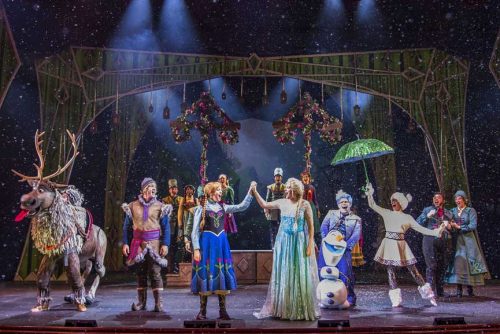 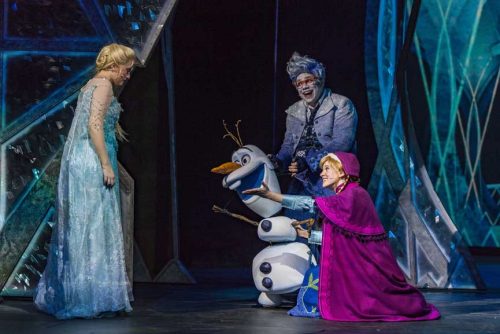 “The Golden Mickeys” is a Disney Cruise Line guest favorite and an award-style show celebrating the musical heritage of Disney animated films. This production showcases an extra sprinkle of glitz and glamour on the Disney Wonder with new musical numbers, enhanced technology and dazzling special effects 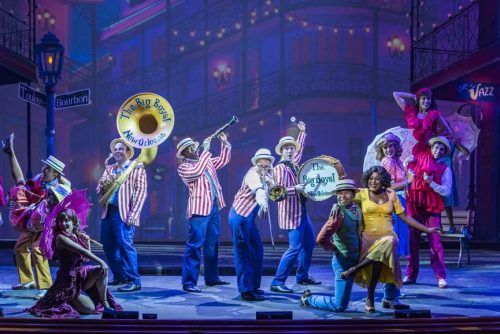 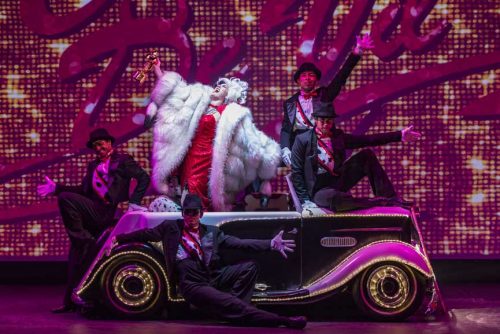 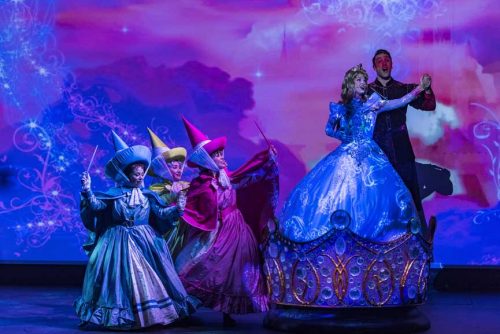 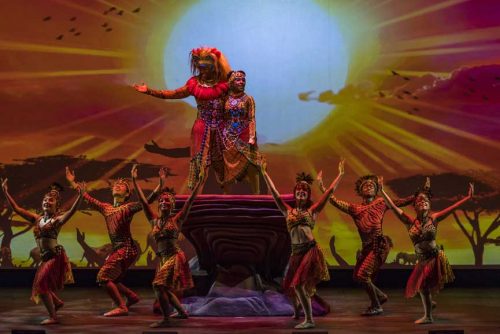 On the Disney Wonder, young guests get a special visit from Captain America while training at the Marvel Super Hero Academy in Disney’s Oceaneer Club. Marvel’s greatest Super Heroes mentor young guests to develop the brave and adventurous heroes inside them 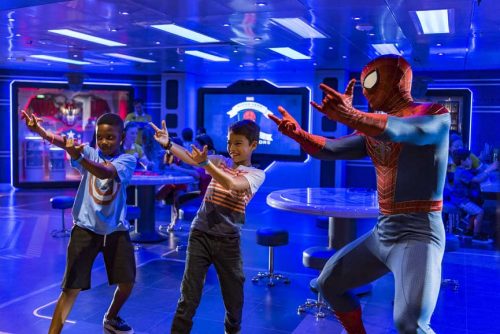 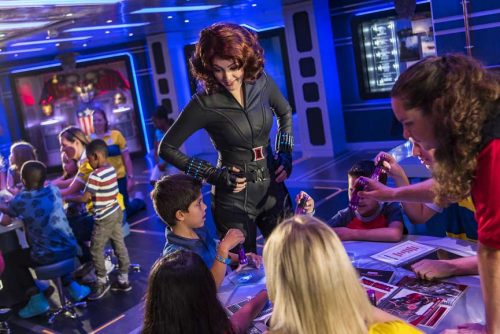