Fans of Emma Watson were among the first to see the new teaser poster for Beauty and the Beast. The poster, which features the Beast dancing with Belle, was revealed on her Facebook page just a few moments ago and has already been shared over 10,000 times. 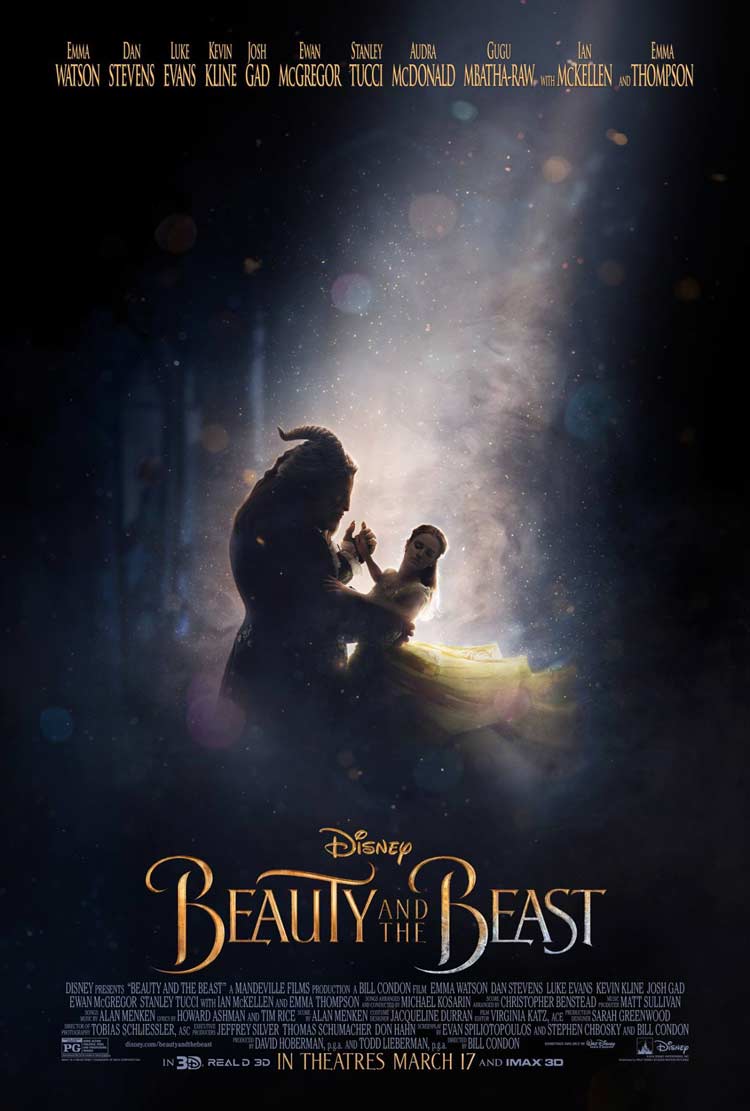