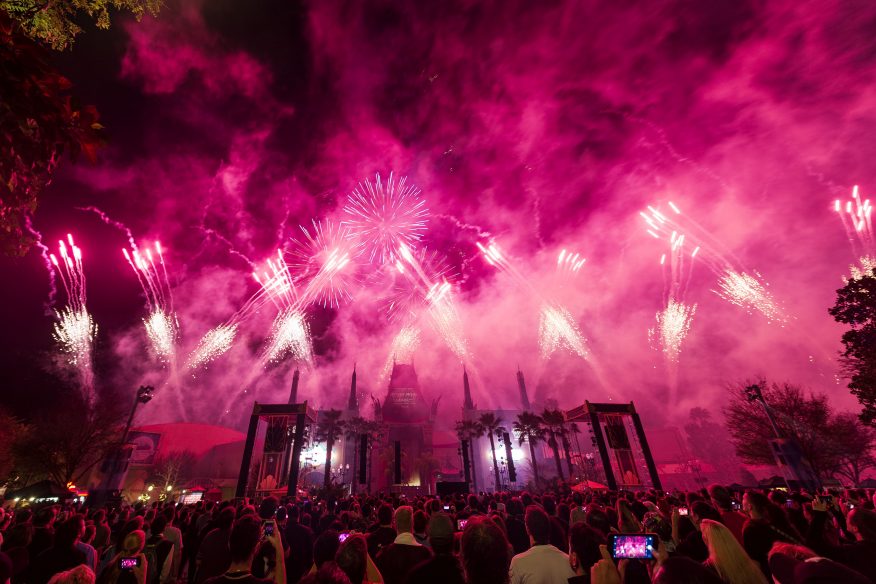 Back in 2014, Disney first submitted its patent to use drones in its themeparks as part of its entertainment mix. The drones would essentially serve as giant screens or programmable fireworks. In theory they could supplement or even replace existing light shows, fireworks displays, or even parade balloons. The drones would be programmable and semi-autonomous detecting each other to stay in formation, even forming pixels in a giant TV screen in the syle.

Sounds great, right? We’ll before Disney could actually bring this to the parks, they had to get a waiver of existing laws controlling drone use in the US from the Federal Aviation Administration. That exception was just granted and is good for four years. The FAA can cancel it at anytime, so Disney will have to be on their best behavior. Disney must use authorized remote pilots and prevent the drones from flying off uncontrolled over guest occupied areas. 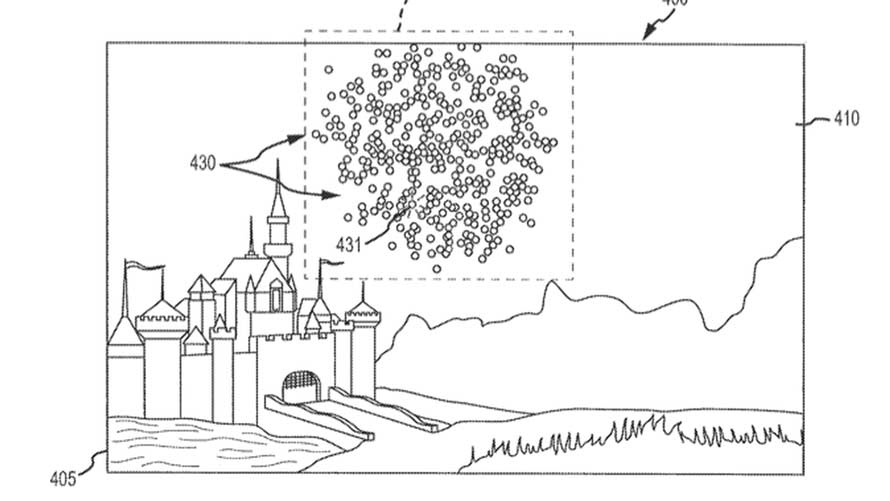 For now the drones can only be flown at night, but I’m sure Disney’s Imagineers already have some amazing ideas in store. Since there’s a four-year limit to this test, I imagine you’ll see some testing beginning relatively soon as Disney tries to figure out how to best make this work.

No name for this new technology has been shared yet, let’s hope they don’t call it ‘Skynet.’

Update: We now know where Disney will first use these drones and when…. as soon as this month!