Her Universe has been acquired by Hot Topic 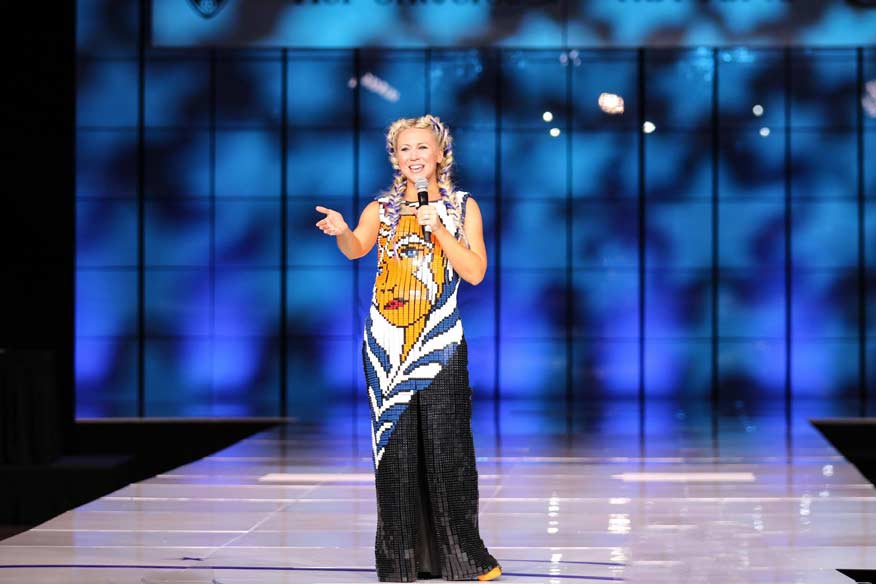 Some big news out of the Star Wars fashion galaxy broke this weekend. Ashley Eckstein, founder of Her Universe and voice of Ahsoka on Disney Channel’s Star Wars Clone Wars and Star Wars Rebels, announced via email newsletter, that her company is being acquired by the retail store chain Hot Topic.

Speaking to her fans in the email, Eckstein said, “Your support from day one has been incredible and has meant so much to me.”

Hot Topic was one of the few retail locations, other than Disney theme parks, where you could find Her Universe with any regularity. So this acquisition makes sense.

Eckstein plans to continue overseeing the Her Universe brand and she says that the line will continue to be available via multiple retailers and on HerUniverse.com. 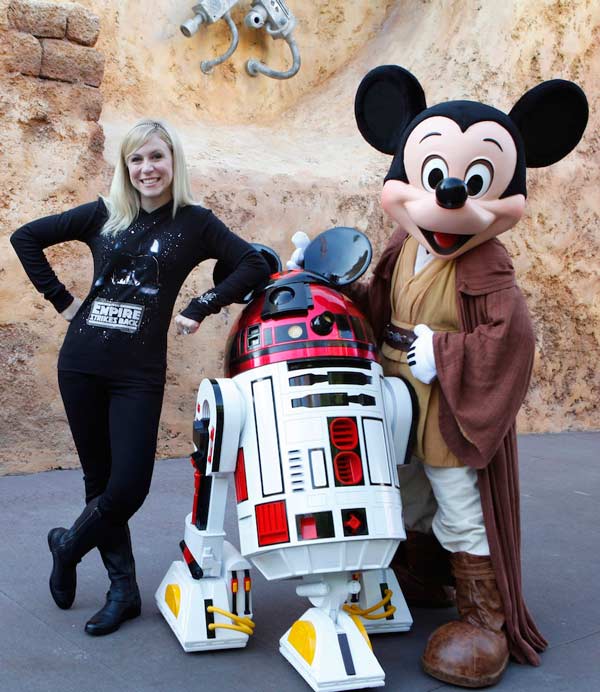 Her Universe started when Eckstein identified a need among Star Wars fangirls who just couldn’t find any t-shirts that expressed their fandom. It’s since grown into a genuine fashion brand with entertainment and lifestyle publishing on the side.

Read the entire letter from Eckstein over on LaughingPlace.com