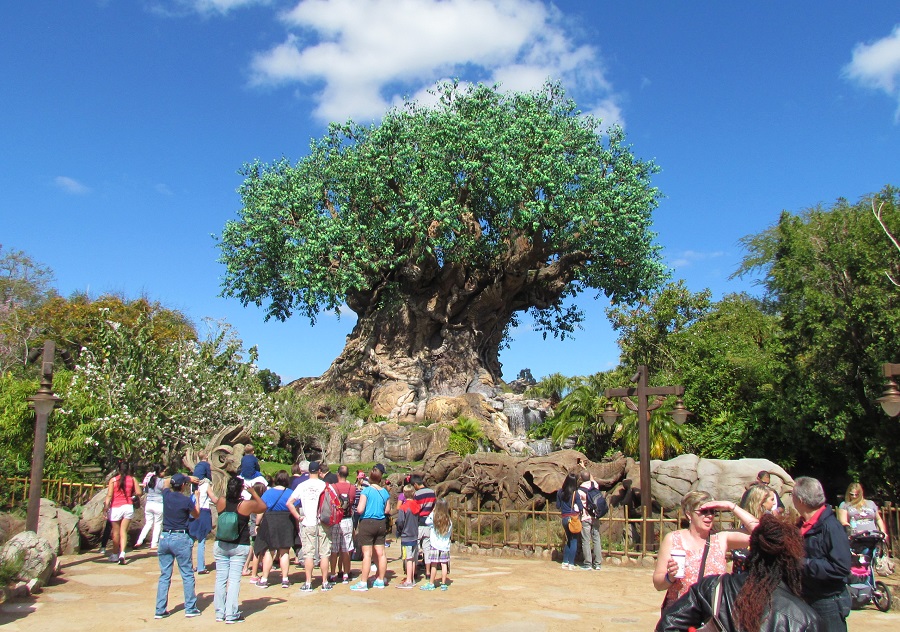 A second guest has been arrested this week for trying to bring handgun into a Disney theme park — this time Disney’s Animal Kingdom. A woman visiting from Mobile, Alabama was arrested after they found in gun in her backpack at the bag check security station before you enter the park.

She was arrested and charged with carrying a concealed firearm, a third-degree felony. According to the arrest report, she had a concealed carry permit in Alabama, but it had expired last January.

Earlier this week a Louisiana man was arrested trying to bring a pistol into EPCOT, but confessed before he had to go through the metal detector.