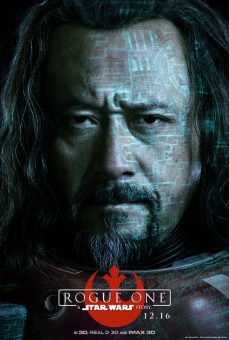 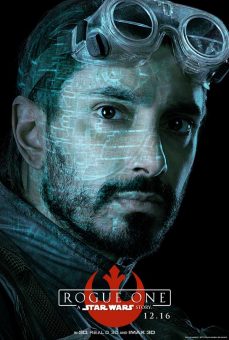 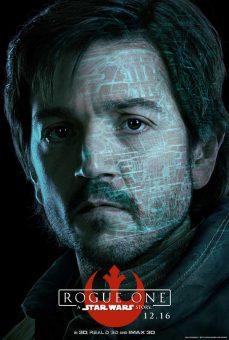 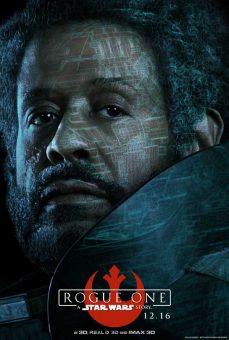 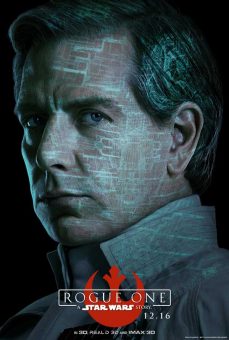 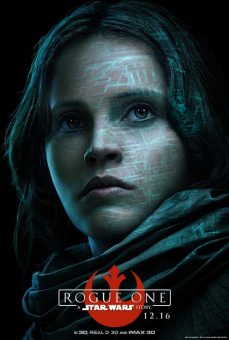 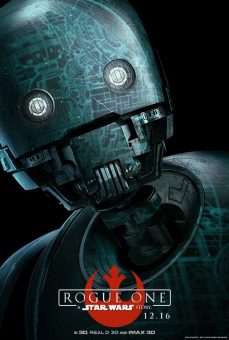 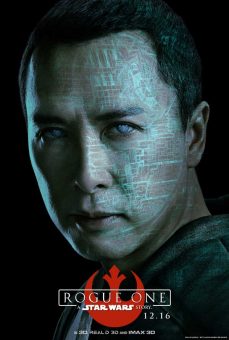 Despite there being 8 amazing posters, there is one character looming in his absence. Where is Darth Vader? We saw more of the Sith Lord in the latest trailer for Rogue One, but the only really bad guy in this set of posters is Director Krennic. It would seem they’re either keeping Vader in reserve or just don’t want to place too much emphasis on him so fans won’t be disappointed when he’s not in a lot of the film.