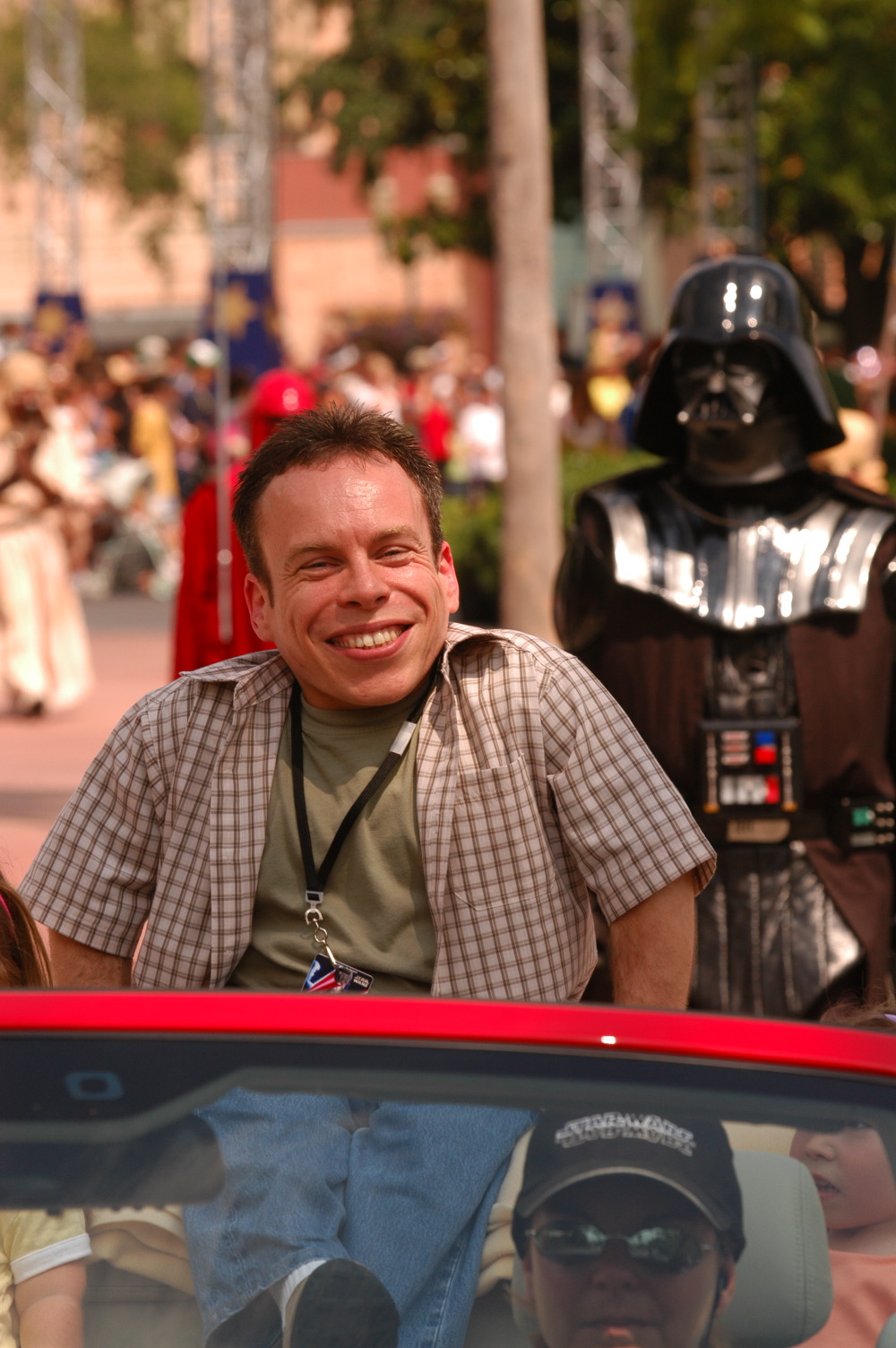 Since he strolled onto the set as Wicket the ewok in Star Wars: Return of the Jedi, Warwick Davis has been finding ways to steam the scene and our hearts in every Star Wars movie. We don’t know much about the eighth episode of the Star Wars saga, but we now know that Davis will appear.

Warwick Davis recently gave an interview to Australian TV where he revealed that he had been cast in Episode Eight. Davis said he couldn’t discuss the project any more than confirm he had a role.

Davis did, however, compare Episode VII to The Empire Strikes Back. Both are middle films in a trilogy. Davis said, “I think [Awakens] sets up the trilogy very well. Obviously, we’re moving into the territory of Episode VIII very soon as well, and much like Empire Strikes Back, I’m sure it’s going to deliver some quite impactful story moments, and it’ll leave us with some cliffhangers as well which resolve in Episode IX.”

I don’t think Davis has any specific insight into the ending of Episode VIII, but rather is just drawing the logical conclusion that the 2nd of Three movies almost always ends in a cliffhanger.

What would you like to see in Star Wars Episode VIII? What character do you think Davis will play in the movie? Perhaps Wicket will return in some way? Maybe a resistance fighter?