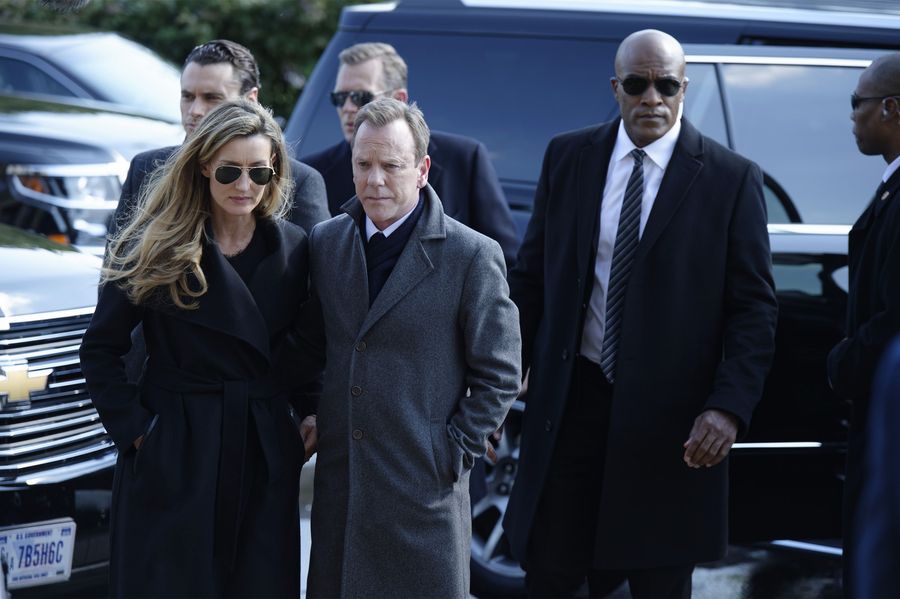 Episode three of the premiere season of ABC’s new hit show Designated Survivor will air this Wednesday at 10pm. So far the adventures of President Kirkman ( Kiefer Sutherland ) have only taken us to the end of his first full day as President. At the very end of episode two, they found a survivor in the wreckage of the attack. It will be interesting to see where they go from here.

President Kirkman and his staff work to keep a high-level security breach of the White House a secret just as he’s about to give his first television interview. Meanwhile, the FBI continues to investigate the Capitol bombing, and Agent Hannah Wells starts to develop her own theories about who was really behind the attack. 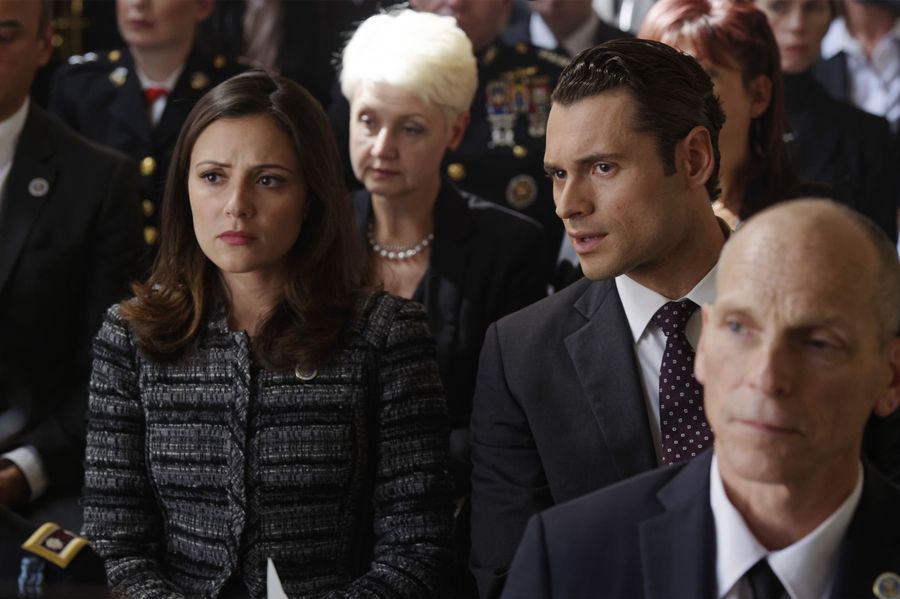 I’ve been pretty impressed with this show so far. I think we’ve just begun to see the twists and turns that lay ahead for President Kirkman and the nation in the reality of this show. The series was recently picked up for a full season, so we know it’s worth committing to as fans.

Are you watching the show? Would you like to recap it for The Disney Blog? If so, drop me an email.