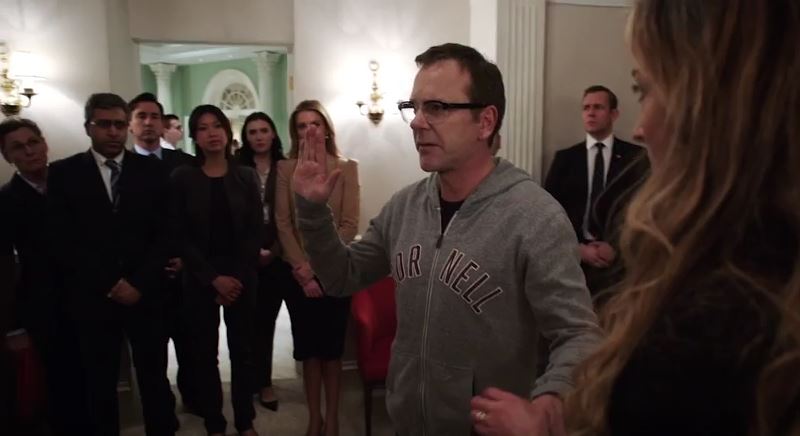 Disney’s ABC Network has two of the fall seasons early breakout shows. “Designated Survivor,” which stars Keifer Sutherland as a cabinet member thrust into rebuilding the US Government after a bomb levels the capital during the State of the Union Address, and “Speechless” which features the amazing Minnie Driver as the mom of a family that includes a special needs child have both done well in the ratings. Both series have been ‘picked up for the back-nine’ as they say in Hollywood, meaning they will now have a full season of 22 episodes.

According to ABC president Channing Dungey, Disney is very happy with both shows and thrilled to be able to give their audiences more shows. As a fan of both, I’m pretty happy to know I’ll at least get a complete season of each. 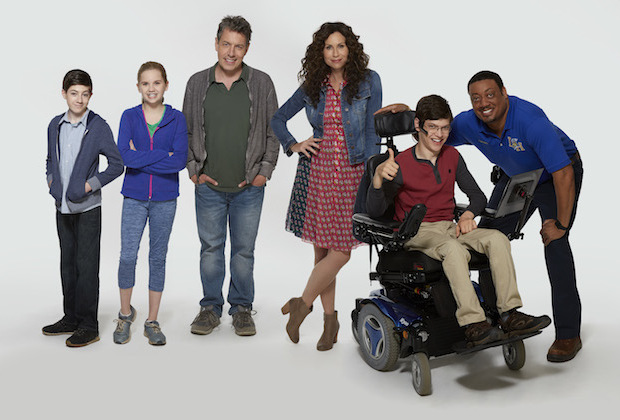 This gives ABC a solid Wednesday night to go with its Thursday Shonda Rhimes block. It remains to see if “Notorious” can develop a following and “Conviction” is currently facing an uphill battle, and the first episode hasn’t even aired yet.

Are you watching either, or both, of these new shows? Both are only on their second-weeks, but doing well. What do you think so far?