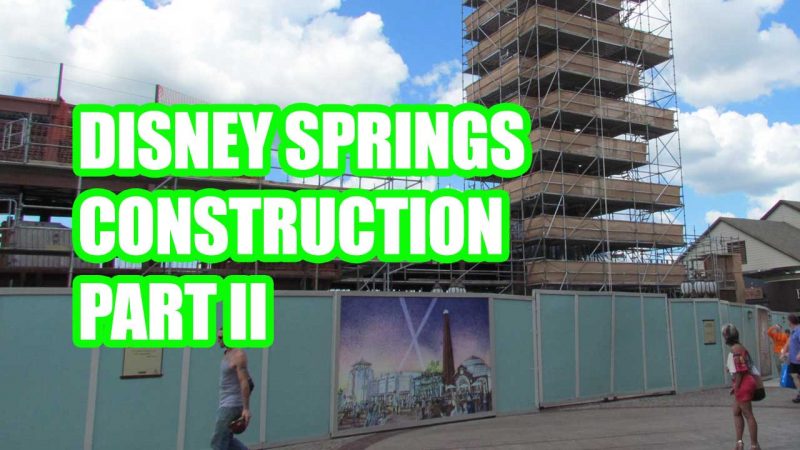 Believe it or not there’s still a bunch of work to be done over at Disney Springs. Last week we peeked in on the progress on Paddlefish makeover, and soon we’ll have a look at changes coming to Planet Hollywood. But today, we’re catching up on some of the other changes in the shopping, dining, and entertainment district.

There is a rumor that a character meet and greet will be coming to World of Disney in the former Boutique space. This seems like a good idea to me. World of Disney continues to experiment with their product mix and display arrangement. Every time I go in, stuff is moved around.

While the road construction around Disney Springs is just about done, there is a lot of work going on over at the intersection of Lake Buena Vista and EPCOT Center Drive. So use your patience if driving through that area.

In The Landing, construction continues on the complex that will become the steampunk themed “The Edison,” the “Neverland Tunnels” adults only space, and “Walt’s Place” which will have some sort of stage and theater element to it. 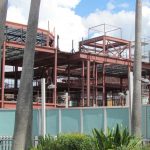 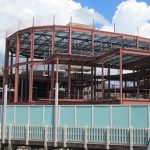 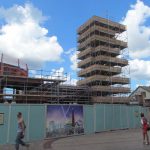 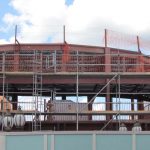 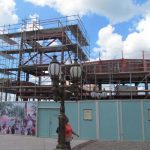 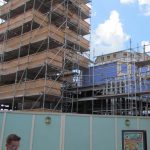 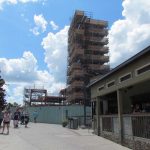 We’re still waiting to see signs that the wine bar that was announced for near Raglan Road will start construction. 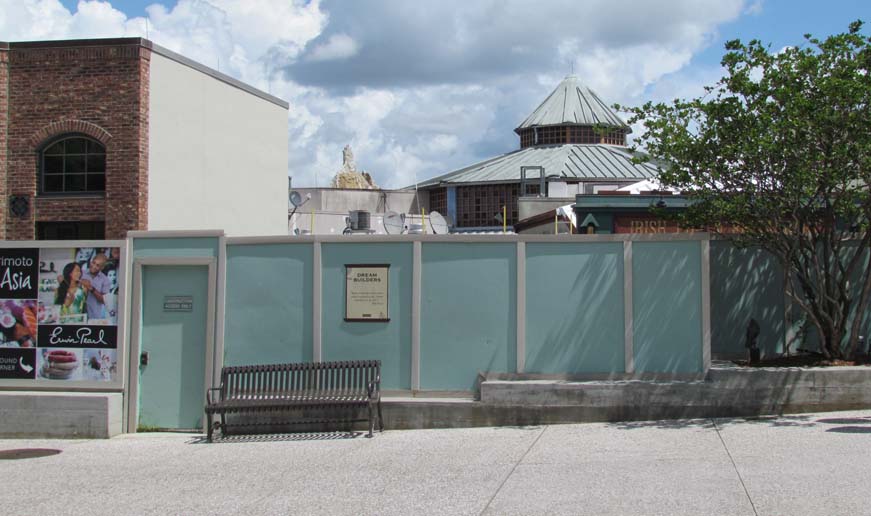 Odds-n-Ends: Valet Parking near the Orange Garage is getting some work on the traffic float and a Valet Parking option near the Lime Garage (behind World of Disney) has now opened. There are now fewer Zika stations, but they’re mosquito repellent is still available, usually with some pin trading. There’s also work being done on a ramp for accessibility to The Landing, something that the area used to accomplish with elevators. 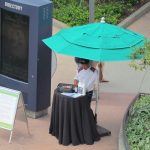 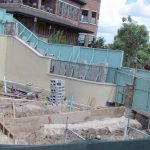 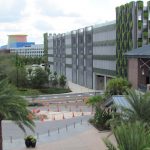 What are you looking forward to the most in areas of Disney Springs that have yet to open?