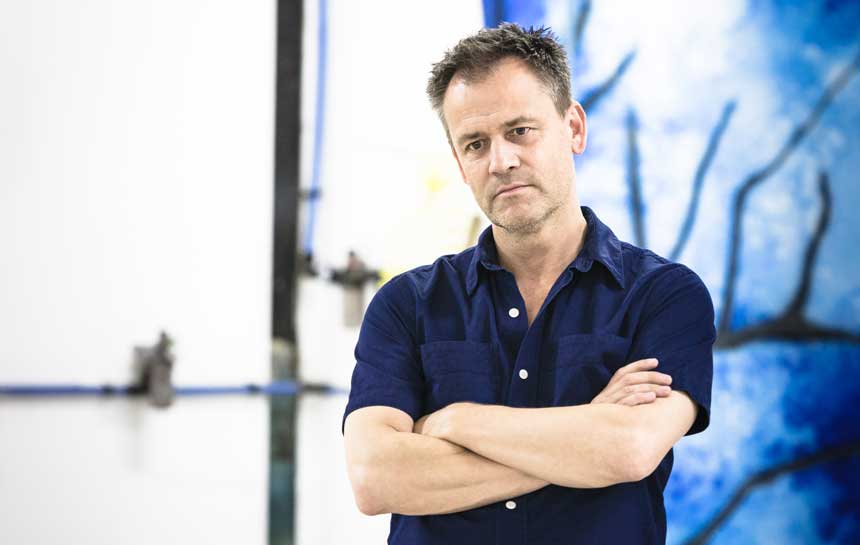 Denver Colorado has a spectacular view of the snow covered Rocky Mountains, which makes it the perfect setting for the pre-Broadway engagements of Disney’s next big musical – Frozen. I was just there, but I’m making plans to return in August of 2017 when the show opens at the Denver Center for the Performing Arts.

If everything goes right the musical will open on Broadway at the St. James Theatre in the spring of 2018. But before that Disney theatrical has to build a team.

Also on the Frozen team are a trio of Oscar winners. the show features music and lyrics by the creators of the film score Kristen Anderson-Lopez (In Transit, Up Here) and EGOT-winner Robert Lopez (Avenue Q, The Book of Mormon, Up Here) and a book by Jennifer Lee (Wreck-It Ralph), the film’s screenwriter and director (with Chris Buck). Frozen won 2014 Oscars for Best Song (“Let It Go”) and Best Animated Feature.

Up next we hope to learn some casting details as the show begins workshopping in earnest. Frozen is produced by Disney Theatrical Productions and is not related to either the Disney Cruise Line or Disney California Adventure Frozen musicals. However, we expect there will be obvious cross-overs. If you’ve seen either the DCL or DCA show, what are you expecting out of the Broadway production?