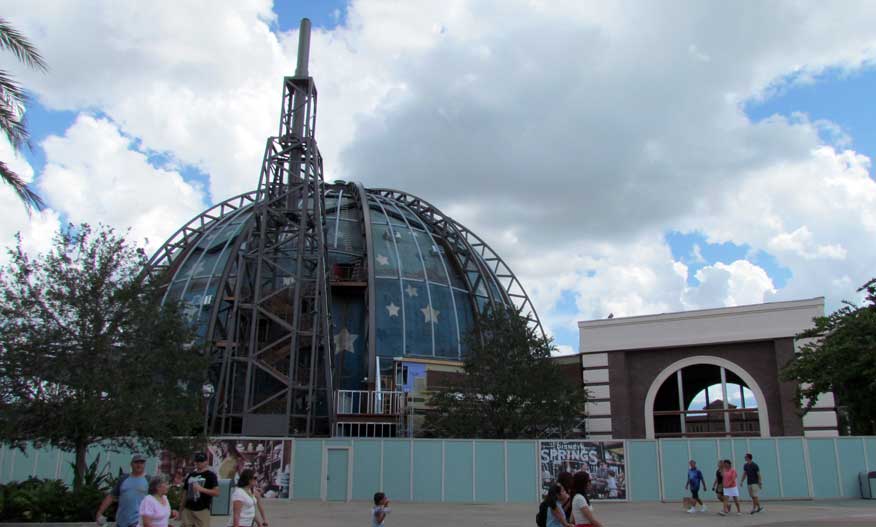 When the original Planet Hollywood at Disney Springs closed for what was to be a six month refurbishment in February over 450 employees were laid off. With no other Planet Hollywood restaurants in the area, there was no way to hire them into other positions. We’re now into our 7th month of the remodel, but the restaurant is getting close to reopening as the Planet Hollywood Observatory. That means its time to hire a new staff for the restaurant.

“We are thrilled, after our massive renovation, to be ready to hire our team for the Planet Hollywood Observatory, said Robert Earl, Founder and Chairman, Planet Hollywood International. “We are hoping to attract the best from our community’s impressive talent pool to fill these 500 positions.”

The hiring event will be held from 12 p.m. to 8 p.m. daily from September 20 through September 24 at the Wyndham Lake Buena Vista, located in the Disney Springs Resort Area at 1850 Hotel Plaza Blvd, Orlando, FL 32830. Positions available range from servers to prep cooks.

When Planet Hollywood Observatory reopens, it will have a new interior, two outside eating areas, and a new exterior look designed to fit in with the expanded Disney Springs concept. They’ll also have a new menu, including some selections from celebrity chef Guy Fieri.

We’re still waiting for an official date for the re-opening and will post on the blog as soon as we know.