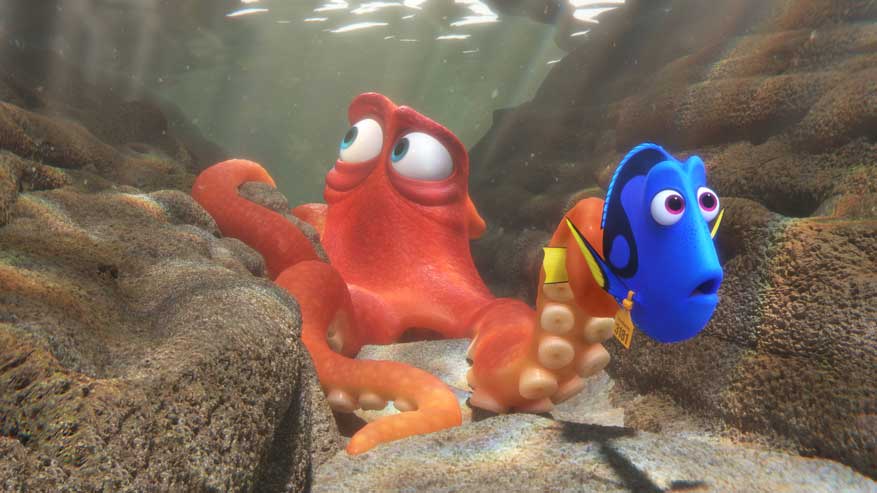 After a Labor Day weekend re-release Pixar’s “Finding Dory” the film has now grossed $945 million at the global box office. Turns out Dory has a lot of fans around the world. If that describes you or your household, don’t miss the chance to bring home Dory and her friends when the movie hits home just in time for the holidays. 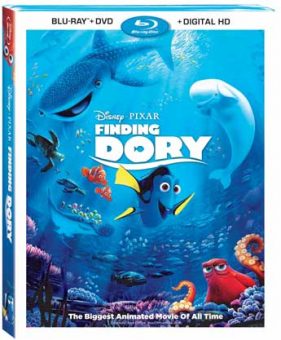 The Blu-ray 3D, Blu-ray, DVD and On-Demand arrives on Nov. 15 while Digital HD and Disney Movies Anywhere (DMA) lands Oct. 25. You’ll be able to watch Dory’s hilarious and heartwarming quest to find her family and continue the underwater adventure with hours of immersive bonus features in your own home.

The film’s playful and plentiful bonus offerings include “Piper,” the theatrical short film starring an irresistible sandpiper hatchling; an all-new mini short featuring interviews with Dory’s pals from the Marine Life Institute; a behind-the-scenes look at the most challenging character Pixar has ever created; never-before-seen deleted scenes, including a digital exclusive featuring the Tank Gang from “Finding Nemo” who make it their mission to get Marlin and Nemo to the Marine Life Institute; and much, much more.

See if you caught these Easter Eggs from Finding Dory:

Pre-order your copy of “Finding Dory” from Amazon where your purchase helps support The Disney Blog.