Disney executive honored by Special Olympics for her support 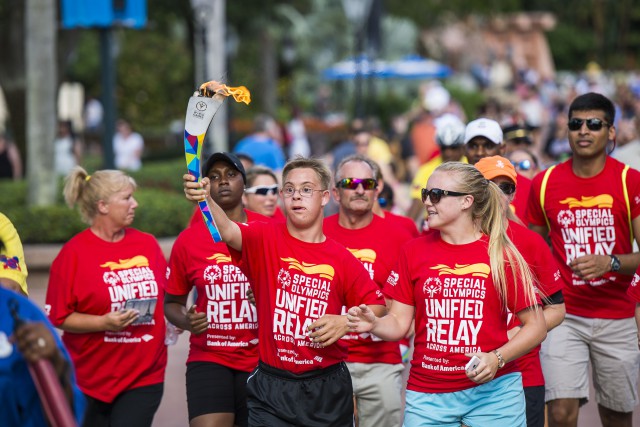 With over 60,000 cast members in Central Florida, Walt Disney World’s cast members make a big impact on the local non-profit scene. Often this is via the work of Disney’s VoluntEARS program, but sometimes it’s just one cast member going the extra mile for an organization. This week Special Olympics Florida announced that Susan O’Day, Executive Vice President and Chief Information Officer at Disney, will be awarded the 2016 Eunice Kennedy Shriver Award at its upcoming gala.

“Susan exemplifies the Special Olympics mission and the spirit of Eunice Kennedy Shriver,” said Sherry Wheelock, President and CEO of Special Olympics Florida. “Susan and Disney are tremendous supporters of inclusion for people with intellectual disabilities and the power of sports to break barriers and unite people of all abilities.” 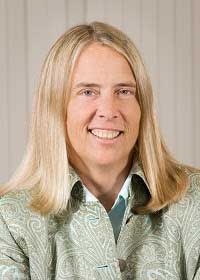 O’Day will be recognized with the award at the Special Olympics Florida Champions’ Gala. The Eunice Kennedy Shriver Award from Special Olympics Florida is presented to a person or company who has played a role in furthering the vision of the charity’s founder, Eunice Kennedy Shriver. Ms. Shriver was a pioneer in the worldwide struggle for rights and acceptance for people with intellectual disabilities.

“I’m incredibly honored to receive this award on behalf of The Walt Disney Company.” Said Susan. “I have admired the Special Olympics and its support of athletes and families with special needs since its founding by one of my heroes, Eunice Kennedy Shriver. It is a pleasure to work with such an inspirational organization, and I look forward to our continued partnership.”