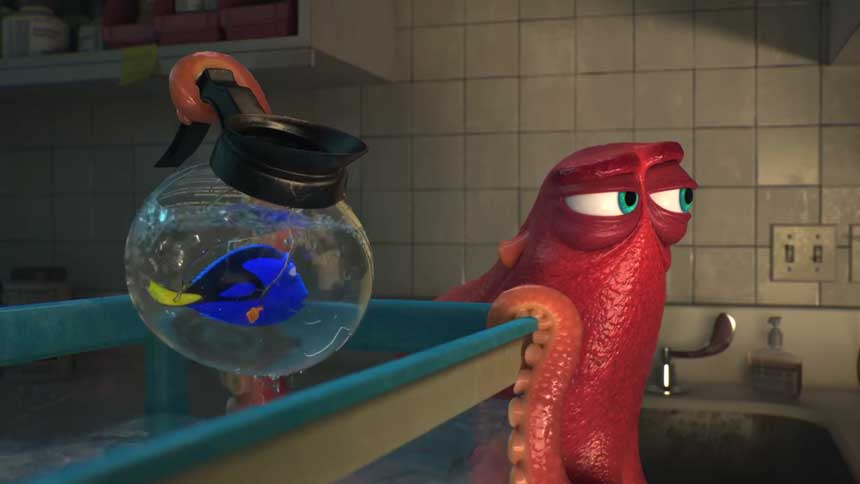 Heads up everyone. Your favorite forgetful blue tang Dory is making an encore appearance in more than 2,900 theaters nationwide this Labor Day weekend. Disney and Pixar have asked “Finding Dory” to just keep swimming its way into theaters Sept. 2. If you’ve managed to avoid seeing it until now, this is your chance. If you’ve already seen it, this is your invitation to revisit the adventure with clownfish Marlin and Nemo, septopus Hank, whale shark Destiny and beluga whale Bailey as they team up to help Dory reunite with her long-lost parents.

You don’t want to miss the best cuddle party ever, do ya? do ya?

“Finding Dory” currently sits at $931 million in global box office. That’s a lot of popcorn, but perhaps with this release, Disney is hoping to push it over the $1 billion mark. That would be awesome. Will you do your part and find Dory at the cinemaplex this weekend?