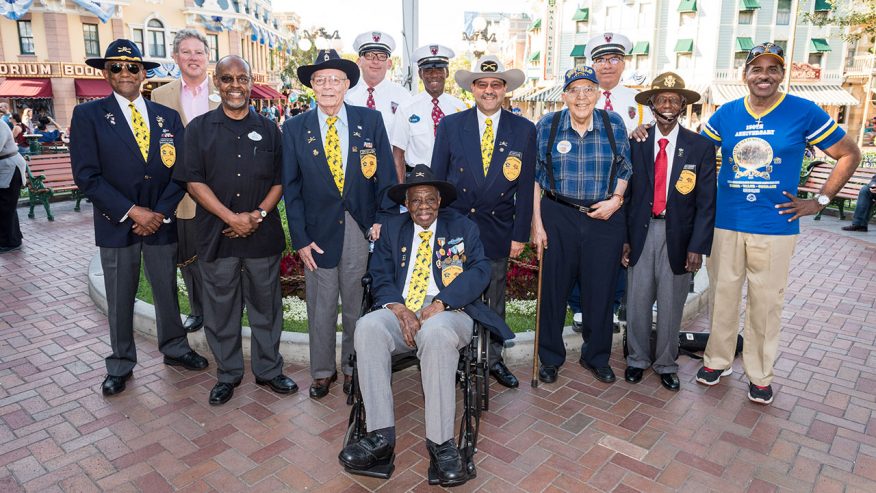 Formed in the aftermath of the civil war and asked to serve in the frontier west, the unit has guarded the nation’s borders, protected National Parks, and served as escorts to settlers as they moved west. It’s rumored their name was given to them by Native Americans during that time.

Honorees at the Disneyland ceremony included veterans from World War II, the Korean War, and the Vietnam War. The Orange County Black Chamber of Commerce also held a banquet at the Disneyland Hotel honoring the Buffalo Soldiers National Museum.

A huge thank you for your service!