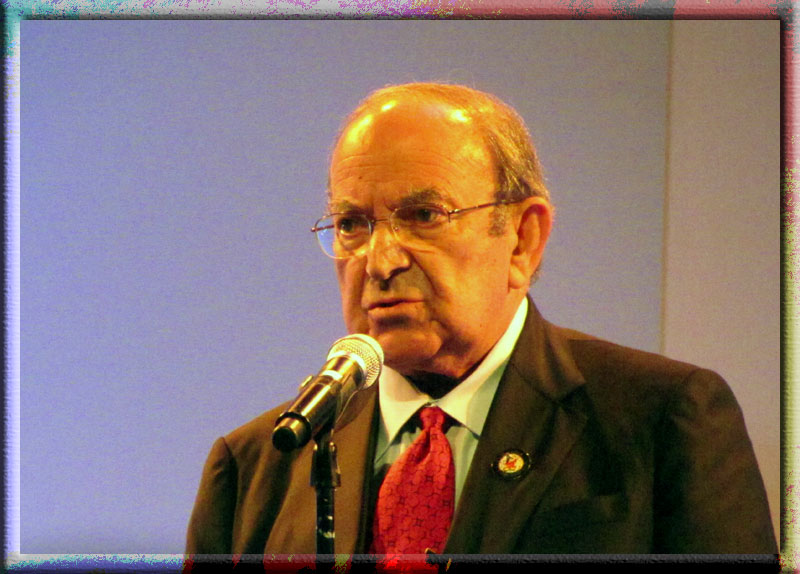 Marty Sklar parlayed his job at UCLA’s Daily Bruin newspaper into a position writing The Disneyland News for the park’s opening. Eventually he joined the park’s publicity team and found his way to WED Enterprises, which we now call Walt Disney Imagineering. Before left he shepherded the Walt Disney Company through every theme park opening in its history until he retired in 2009 as President of the division.

Sklar’s book “Dream it! Do it!: My Half-Century Creating Disney’s Magic Kingdoms” is a must have for every Disney theme park fan. He’s been made a Disney Legend and has received multiple additional honors. Now he will be honored by the Walt Disney Family Museum at the annual banquet.

The Gala Fundraising event is Tuesday November 1, 2016 at the Grand Californian Hotel at the Disneyland Resort. Sklar will be honored with the Diane Disney Miller Lifetime Achievement Award. The accolade recognizes individuals who have made an outstanding impact in the field of arts, education, community involvement, and/or technological advancements. Gala guests will also enjoy an after-hours private viewing of World of Color — Celebrate! in Disney California Adventure.

The host and additional guests are still a mystery, but we’re told those will be revealed over the next couple weeks.