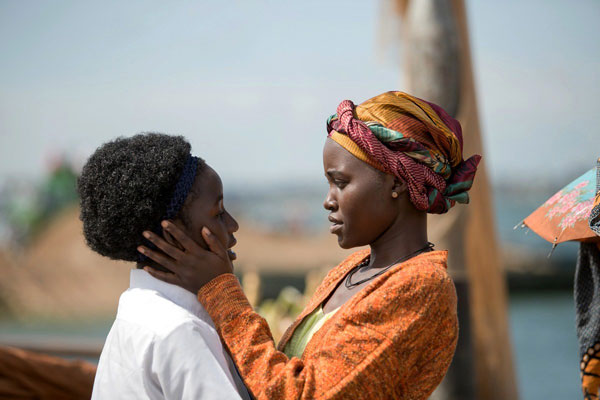 The true-life inspired movie “Queen of Katwe” will bring an incredible story packed with award winning acting talent to the big screen in September. But how does the on screen talent stack up to the real life inspirations? Disney has released photos of Phiona Mutesi and her coach Robert Katende to compare with images of the actors who play them on screen, Madina Nalwanga and David Oyelowo in the new movie “Queen of Katwe.” 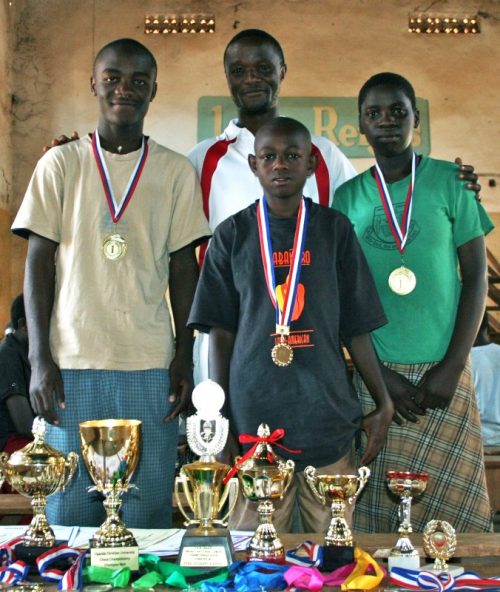 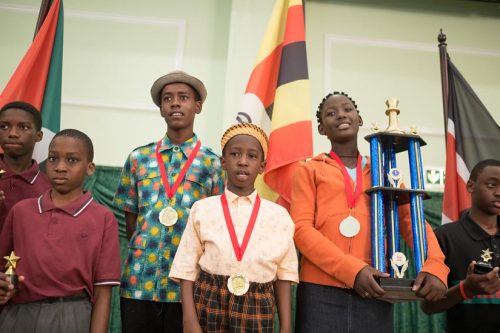 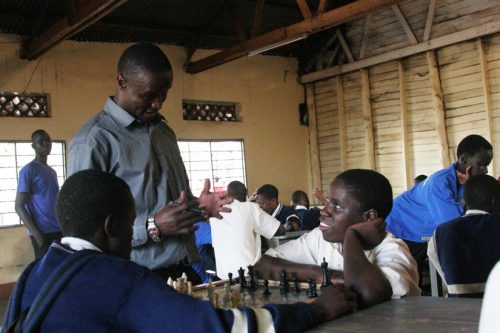 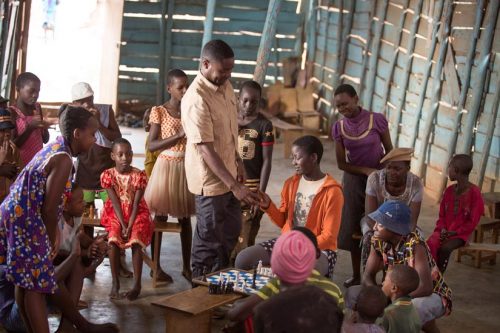 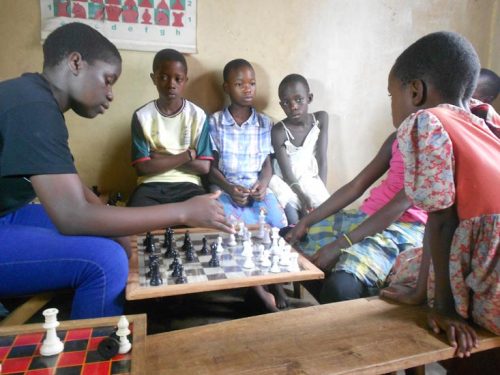 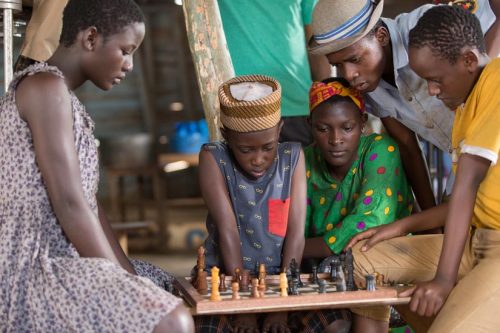 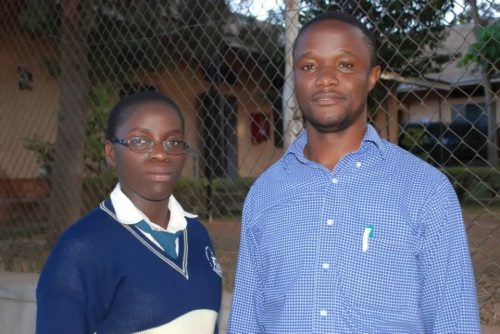 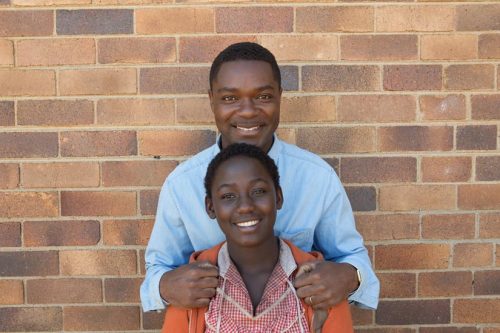 The film starring Lupita Nyong’o, Oyelowo, and Nalwanga is directed by Mira Nair and will have its world premiere at the Toronto International Film Festival on September 10. “Queen of Katwe” is based on the remarkable true story of Phiona Mutesi, a young girl from the streets of rural Uganda who is introduced to the game of chess by Robert Katende, a former missionary and soccer coach, who goes on to become an international chess champion.

Will you watch Disney’s True Life “Queen of Katwe” in theaters?

“Queen of Katwe” is based on the vibrant true story of a young girl from the streets of rural Uganda whose world rapidly changes when she is introduced to the game of chess, and, as a result of the support she receives from her family and community, is instilled with the confidence and determination she needs to pursue her dream of becoming an international chess champion. Directed by Mira Nair from a screenplay by William Wheeler, “Queen of Katwe” is produced by Lydia Dean Pilcher, p.g.a. and John Carls, p.g.a. with Will Weiske and Troy Buder serving as executive producers. The film stars Golden Globe nominee David Oyelowo, Oscar winner and Tony Award® nominee Lupita Nyong’o and newcomer Madina Nalwanga.