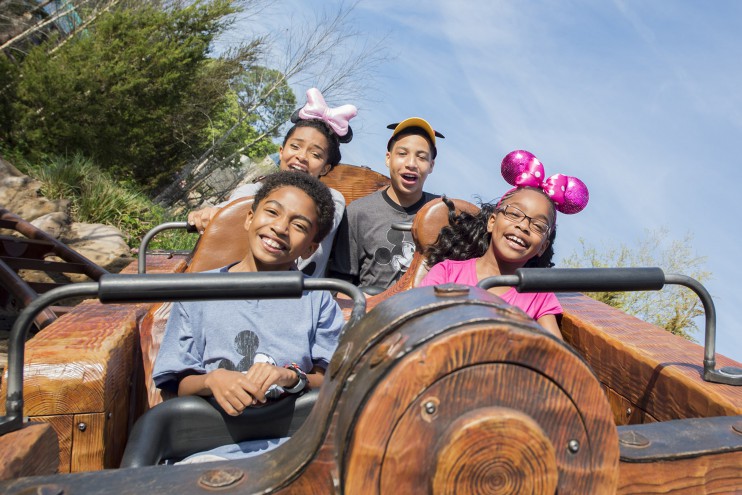 It’s a tradition over at ABC. Its hit sit-coms all eventually visit either Walt Disney World or Disneyland. This season ABC’s critically acclaimed hit series “black-ish” will film on location at the Orlando parks. In the episode, titled “VIP,” Dre decides to take his entire family on the magical, first-class vacation experience he was never able to have as a kid.

“I’m excited to return to Walt Disney World, this time to film with my TV family of ‘black-ish’ in hopes of creating some of the same lasting memories I shared with my very own family when we visited the resort,” said two-time Emmy nominee Anthony Anderson, executive producer and star of “black-ish.”

The episode is set to film this month and will air in the fall, so keep your eyes open if you’re heading out the parks. Who knows, you might show up in the background of one of the shots.