This weekend is the weekend all geeks from all over fandom have been waiting for: San Diego Comic-Con. Disney and Lucasfilm don’t have a huge showing this year because Disney is getting ready for next year’s D23 and Lucasfilm just got done with their Star Wars Celebration but Marvel has a big presence this weekend, from movies to live action TV to animation to Netflix to Disney Kingdoms.

Here are the highlights from Day 1:

The Dynamic World of Disney Comics

One of the first things they talked about was the graphic novel version of Star Wars Episode VII that they’re working on. Marvel is also doing one but this one is “like an animated retelling of the movie.”

Also announced are a pair of comics that tie in to the upcoming live action Beauty and the Beast film. Each issue is told from the point of view of Belle and the Beast. 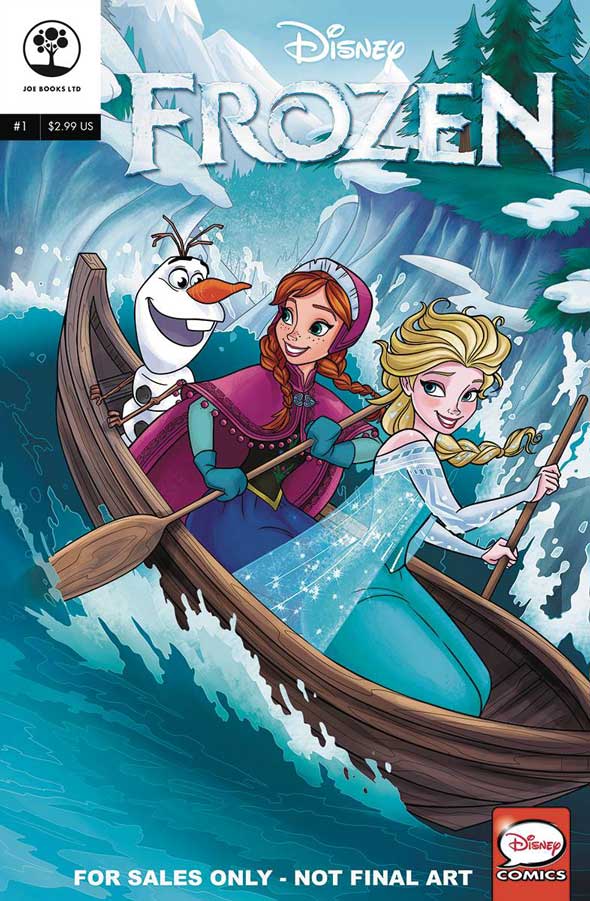 Frozen is also getting its own comic series from Joe Books with the first issue debuting later this month on July 27th. Joe Books is currently publishing a Darkwing Duck series and a Disney Princess series drawn in the same style as the Pocket Princess comics you can find all over the internet.

I said that Disney doesn’t have much of a presence at the Con this year, but that doesn’t mean there’s nothing there to see.

This panel featured the directors John Musker and Ron Clements and surprise guest Audi’i Cravalho (who voices Moana). The directors talked a lot about the inspirations behind the film and about the two week “research” trip to the South Pacific that John Lassiter “forced” them to go on.

They also announced that they are looking at only two and a half more weeks of animation before they are done which is exciting.

They also confirmed that Dwayne Johnson, who voices Maui, will be singing in the film.

The big story for the day, however was the panel on Marvel’s Luke Cage. 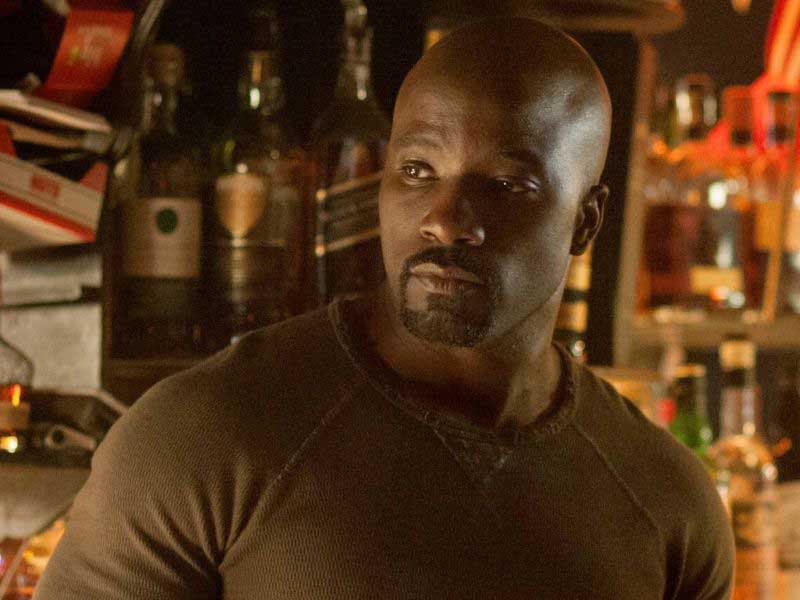 The cast and story runners were all there to take questions and get the crowd excited. They showed multiple clips from the show and confirmed that all 13 episodes will release on September 30.

Update: view all the Marvel and Netflix Teaser Trailers from SDCC including Luke Cage and Iron Fist.

Joe Quesada came out at the end to drop a couple of bombshells in the audience. Daredevil has been picked up for a third season and we (well, not we, but the audience in Hall H) got their first glimpse of Iron Fist and a teaser for the Defenders.

A great first day, and there are three more to go!