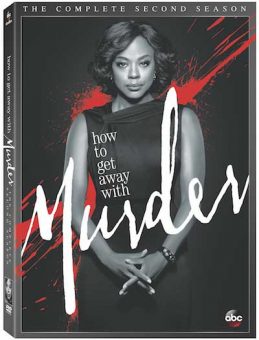 Every once and awhile there are television shows that come out and change the way you experience TV forever. ABC’s “How To Get Away With Murder” starring Emmy Award winner Viola Davis is just that type of show.

After binge watching the back half of season 1, I was a loyal fan for Season 2, now you can finally bring home the exploits of the most insane law office in town complete with its arresting heights of lust, lies and manipulation on the DVD collection of ABC’s “How To Get Away With Murder: The Complete Second Season.”

Season 2 was not pretty for Frank, Bonnie and the “Keating Five.” As repercussions from season one still echo through the show, the body count starts to climb again even as the team dives into a docket of daunting new cases. We also get to explore the big mystery of who shot Annalise. But instead of answers, this stunning development will set the stage for a series of shocking secrets, bitter betrayals and gasp-worthy revelations that will prove beyond all reasonable doubt, that under the right circumstances, anyone can be a killer.

The DVD is packed with twisted moment after twisted moment throughout all 15 episodes. Plus, descend deeper into the labyrinth with exclusive, never-before-seen bonus features available only on DVD as “How To Get Away With Murder: The Complete Second Season” takes “guilty as sin” to a whole new level of obsession! 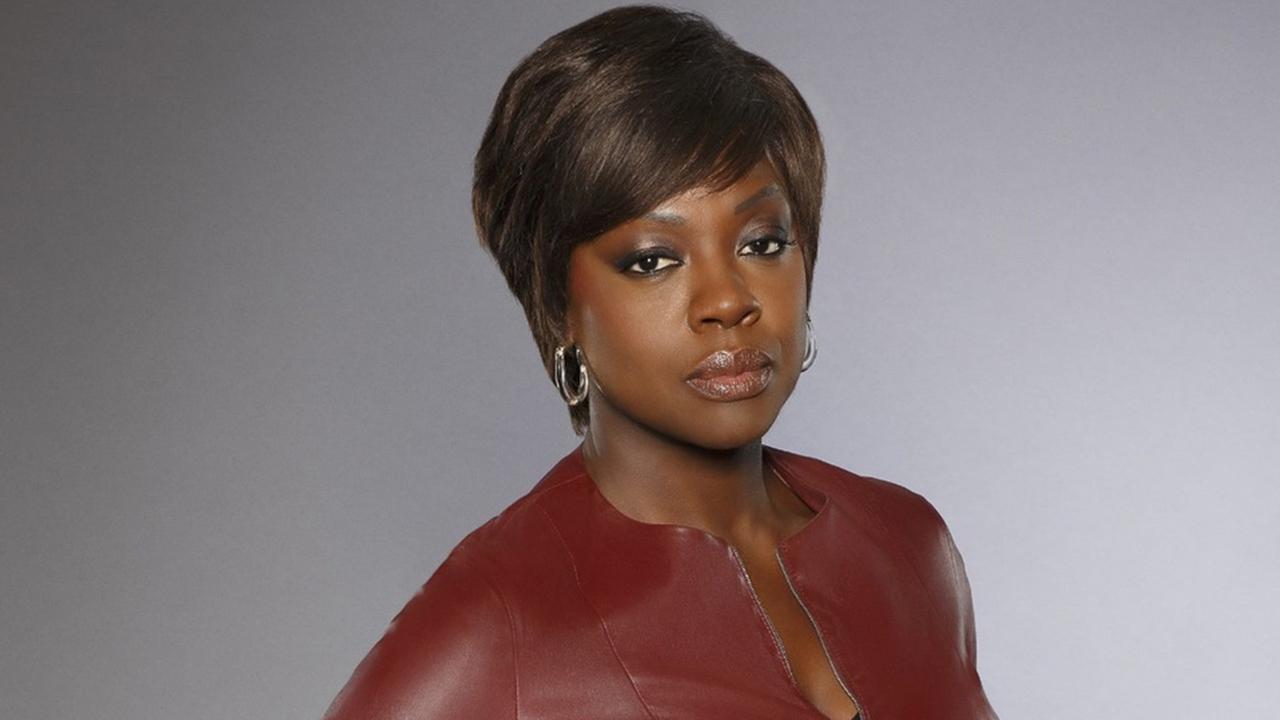 I’m a fan of deleted scenes and we have two to share with you from the DVD. From Season 2, Episode 2, in a scene called “I’m Michaela,” we witness a little of the maneuvering by Michaela to work her contact with a witness.

There’s also “Wes?” which was struck from Season 2, Episode 13 “Something bad Happened.”

Order the Season 2 DVD of How to Get Away With Murder right now and save up to 30% off the retail price. Your purchase via this link on Amazon helps support The Disney Blog. Thank you