Adam Jacobs “One Jump Ahead” one man cover raises the bar 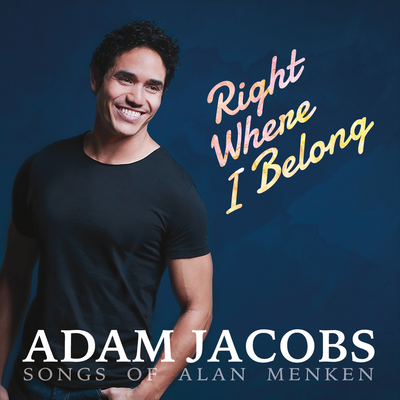 We’re big fans of the ‘one man/woman cover’ videos where a single performer does all the parts in a cover song. Get ready, because Broadway star Adam Jacobs has just elevated the art form to a new level. From Elvis to Scar and a wide variety of other musical tropes, the amazing Adam Jacobs puts his own spin on “One Jump Ahead” from Disney’s Aladdin musical on Broadway.

Jacobs currently stars as the titular character in Disney’s Broadway musical Aladdin. He just released his debut album “Right Where I Belong.” It features a compilation of Alan Menken songs from Aladdin, Hercules, Newsies, Little Shop of Horrors and more. His “Suddenly Seymour” duet with Arielle Jacobs (his sister) is a standout. Many of the songs are a bit more ‘pop’ than you’d hear on the stage, but that’s fine for a solo album.

Pick up Jacob’s whole album “Right Where I belong” on iTunes and Amazon.