‘The Muppets’ canceled after one season 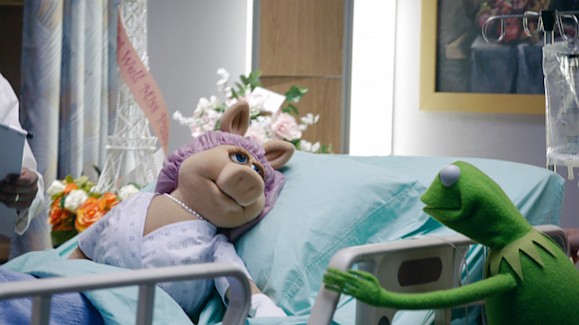 ABC took The Muppets off life-support today, terminating the one season run of the new mockumentary style sit-com staring the Jim Henson created characters. The last few episodes of the show were reworked by a new showrunner, but by then the damage had been done. Little of the original humor fans loved about the Muppets was there, and the new humor the show attempted didn’t fit The Muppets brand and failed to attract a new audience.

Once again we’re in a period where there are no Muppets on TV and no Muppet movies announced. Yes, we’ll probably still have Social Media (Disney was recently hiring for a social media manager for the brand) and, who knows, The Muppets could totally rock social media with the right genius behind it. 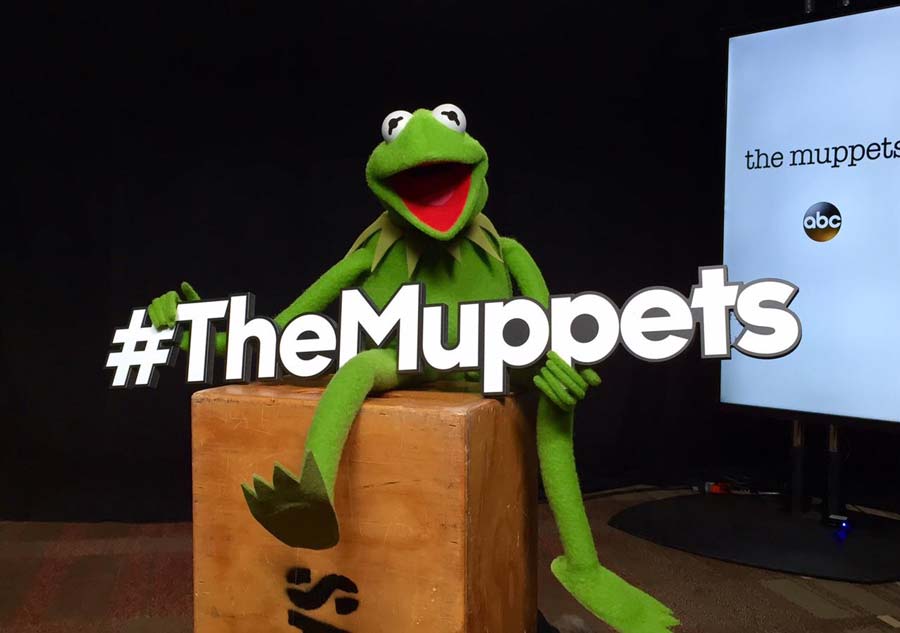 That Disney with all its money still hasn’t been able to crack the mold of bringing Kermit, Miss Piggy and their friends into the post-Facebook era on TV seems odd. They definitely tried, I give them credit for that, but it just fell flat.

If you have an idea for Disney to successfully leverage The Muppets and bring them to a new generation of fans, share it in the comments.

previousAgent Carter Canceled, plus other changes for Marvel TV
nextDisney’s Alice Through The Looking Glass to have special performances at El Capitan Theatre