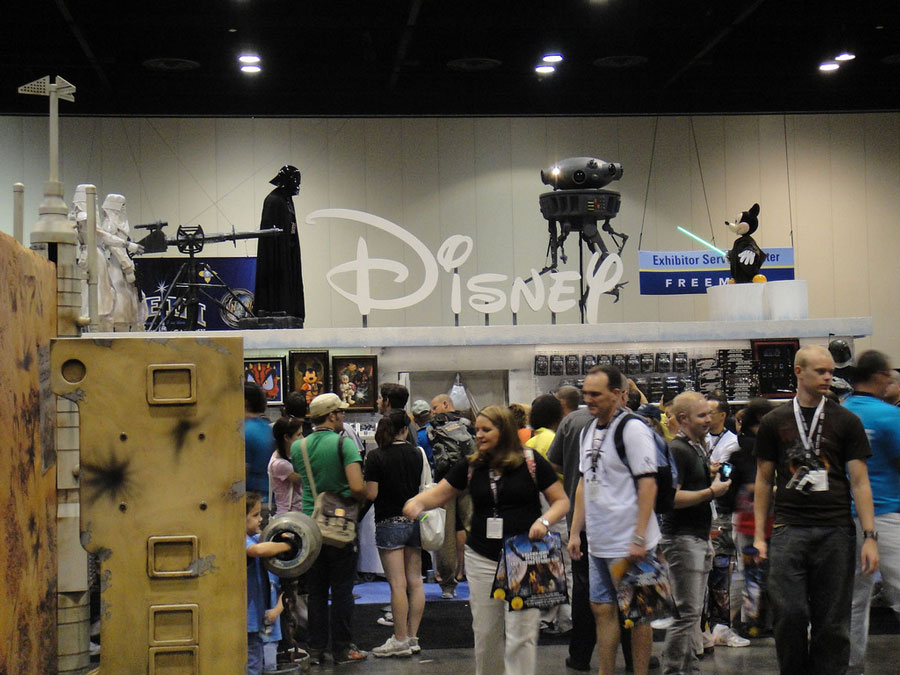 There may no longer be a Star Wars Weekends at Disney’s Hollywood Studios, but masses of Star Wars fans will once again descend on Orlando as Star Wars Celebration, the year’s biggest fan event for Star Wars, returns in 2017.

The event will run April 13-16, 2017 at the Orange County Convention Center. Tickets, including a 4-day, single-day, and VIP tiers, are scheduled to go on sale on May 25th at 3PM ET at www.starwarscelebration.com

“Star Wars Celebration has always been about the fans,” said Kathleen Kennedy, president of Lucasfilm. “It allows Lucasfilm to connect directly with the thousands of fans who have given their dedication and support to the world of Star Wars over the years, and is the perfect opportunity for us to give something back.”

No word if there will be a tie-in to the new Star Wars experiences at Disney’s Hollywood Studios, but Star Wars land definitely won’t be open by then.