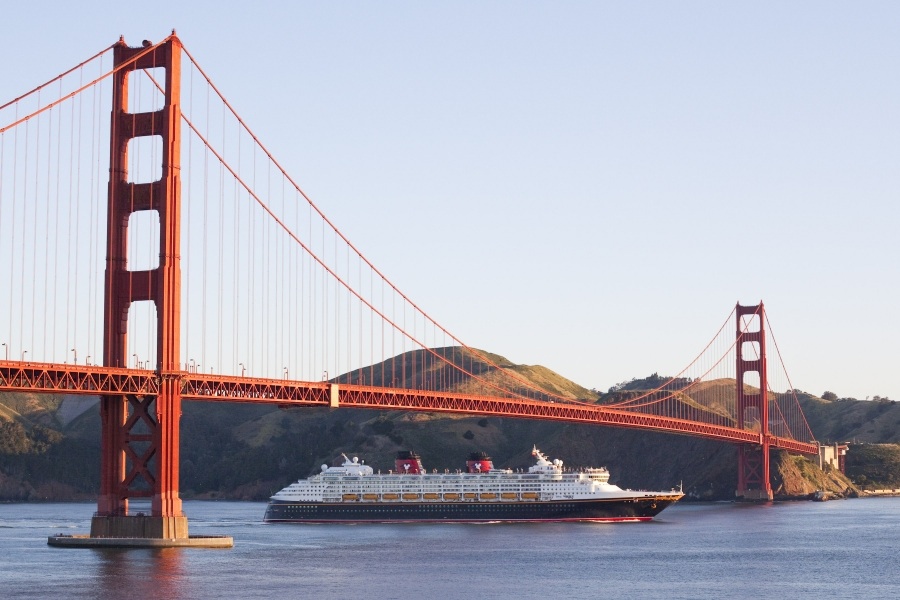 The Centers for Disease Control and Prevention (CDC) has been told by Disney Cruise Line that nearly 100 passengers and crew aboard the Disney Wonder have reported illness with symptoms similar to the Norovirus. The cruise ended Sunday and the ship had already begun increased cleaning and sanitation protocols in response.

The Disney Wonder is capable of carrying 2679 passengers, so 92 reported cases of illness isn’t a large number (just 3.4%), but it’s no doubt uncomfortable for those who are sick. Five out of the almost 1000 crew members reported sick as well.

Update: the numbers have risen to 133 passengers and 14 crew members were sickened on the previous cruise. No word yet on if the current cruise is experiencing the same problems, which is probably a good sign.

“Our primary focus was on taking care of our guests and crew,” a Disney Cruise Line statement said. “We have a comprehensive plan that outlines protocols for managing this kind of situation and closely follow CDC guidelines for preventing the spread of common stomach-related illnesses.”

While Norovirus isn’t officially identified yet, it is a common outbreak on cruise ships according to the CDC. Norovirus is a strong flu-like illness that often involves heavy vomiting. Passengers who come down with the disease, which is rare, but easily shared in tight confined spaces of a cruise ship, are asked to stay in their cabins for the rest of the cruise.

The last time a Disney Cruise Line ship had a major Norovirus outbreak was in 2002 when two consecutive cruises on the Disney Magic were impacted with hundreds reporting the illness.

The Disney Wonder just departed for a 14-day re-positioning cruise through the Panama Canal. One of the big changes to prevent additional contamination is that buffets will no longer be self-service and instead will require cast members to serve each item.

The Wonder is also scheduled for an extensive dry dock rehabilitation where it is expected to receive upgrades similar to its sister ship the Magic.

We wish the passengers on the current cruise good health & luck! Keep washing those hands people.