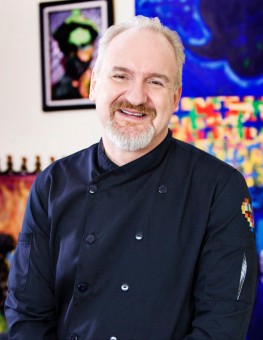 Although he’s worked for former Florida governors, Art Smith is perhaps best known as personal chef to Oprah Winfrey (a role that ended in 2007). He’s written three award-winning cookbooks and continues to contribute to Oprah’s publishing network. Smith is also known for having lost 120 pounds after being diagnosed with diabetes.

Disney fans will know that he’s set to open a new restaurant in Disney Springs later this year. “Homecoming: Florida Kitchen and Southern Shine” will let Chef Smith display his vast knowledge of southern cooking for thousands of guests. For Smith, this new location is something of a homecoming as he interned at a Walt Disney World kitchen during his undergraduate years at Florida State University. 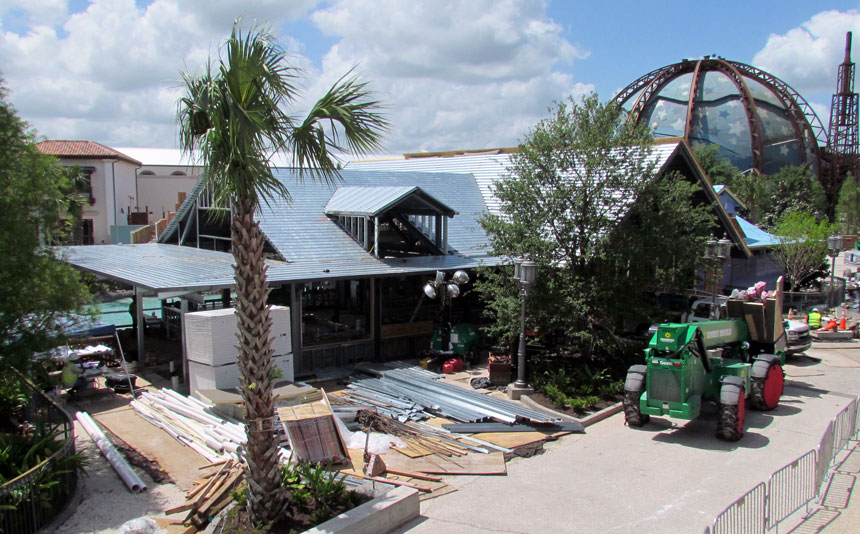 Smith’s love of southern cooking is probably rooted in his youth in Florida. After building a successful restaurant business from Chicago, he has returned to live in Jasper, Florida (near the Florida Georgia border) with his husband Jesus Salgueiro, a painter.

The NY Times recently followed Smith and Salgueiro back to Jasper, FL where they talk about his efforts to revive his hometown, his charity work, and, how his restaurant at Disney Springs fits into all of it.

“My mission is to use the business to fund the good stuff I want to do,” Smith said. “At the end of the day, do I want to be known for some award-winning restaurant or that I turned a town around and helped make it sustainable? That’s better than any damn Beard Award.”

I don’t know about you, but I can’t wait to taste some great farm to table southern style cooking at Disney Springs.