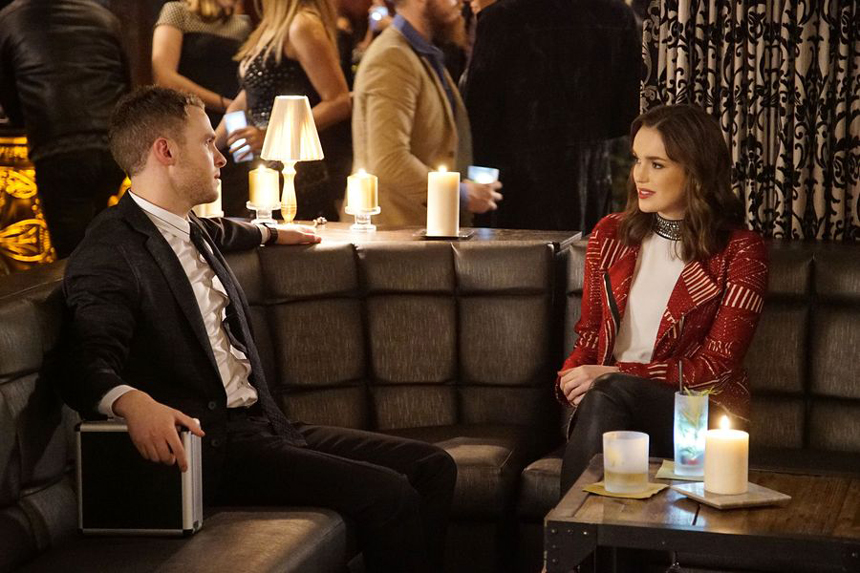 This week on Marvel’s Agents of SHIELD our team is still reeling from Daisy’s attack. Before escaping, she used her powers to cause a cave in on the SHIELD base blocking the exits keeping anyone from following her. Coulson has Fitz-Simmons try to figure out what happened to Daisy and how she can be cured while he makes a way outside of the base.

Fitz-Simmons determine that Hive taps into the pleasure part of the brain causing the Inhumans to feel better than they ever have. They also find a scientist in Romania that might be able to help them with a cure.

So the team loads up and heads out, but not before we catch the tail end of a conversation between Coulson and Talbot which. I’m assuming is our first connection to Captain America: Civil War (though hopefully not our last). Coulson splits the team in two: he, May and Lincoln will go to the known Inhumans to offer protection from Hive while Fitz-Simmons and Mack head to Romania.

Coulson’s team goes to Alicia, the Inhuman who can duplicate herself, first. Unfortunately, Hive and Daisy have already been there. While Alicia fights the team, Daisy has taken Hive back to James in South Dakota. Hive tells the Australian that he didn’t give Daisy all of the Kree artifact when she was there with Lincoln. They use the Terrigen to turn James into an Inhuman and Hive immediately takes control. James tells him where the other piece is buried and Hive tells them that this is the only thing that can destroy him. 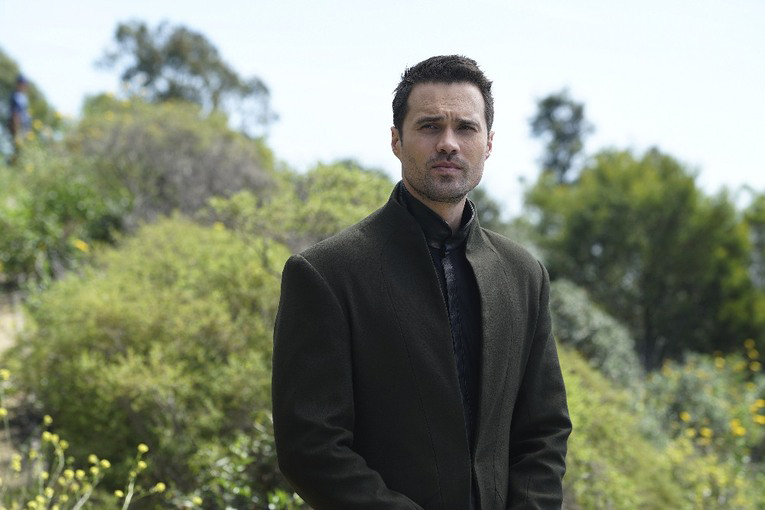 In Romania, the team has located the scientist and make a plan to talk to him. The plan goes south when Hive and Daisy show up. They both threaten Fitz and Simmons while Mack fights James. Daisy tells Fitz to stop trying to save her. Hive ends up kidnapping the scientist.

Back at the base, Coulson and May watch as Talbot is attacking the last remnants of Hydra. This subplot is so far in left field it has to be connected to the movie somehow.

The pre-credits scene is of Hive with his new posse of Inhumans telling the scientist that he has come the closest of any other human to creating Inhumans. Hive plans on bringing him the rest of the way by recreating the experiment that created him.

Only three more episodes left for the season with a movie squeezing itself in there as well.