What’s new, what’s next for Disney Cruise Line and Adventures by Disney 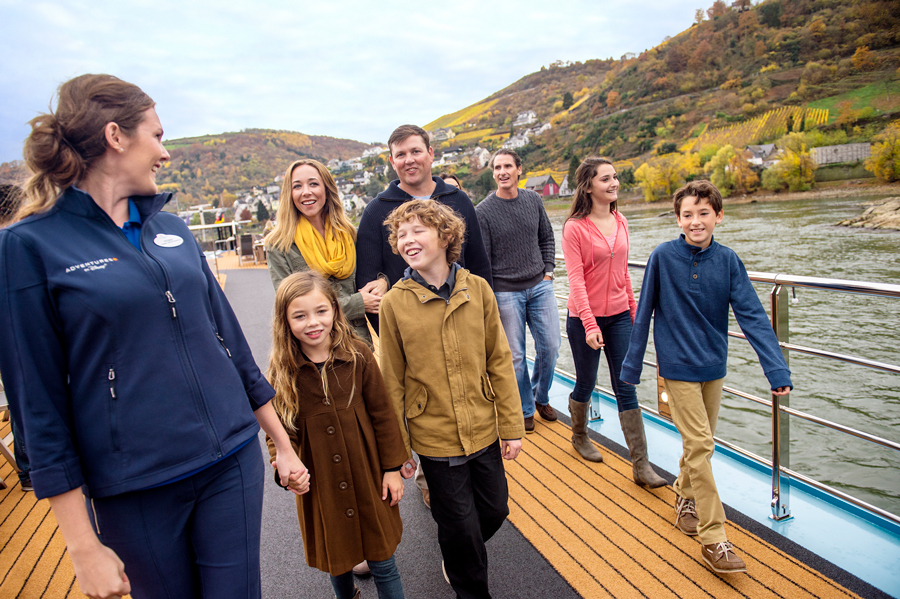 We recently attended a great presentation from Disney Cruise Line President Karl Holz and Adventures by Disney President Ken Potrock that looked at what was new and what’s is coming soon to two of Disney’s biggest non-theme park travel experiences. There was also a bit of news from Disney’s Hawaii destination – Aulani.

Also new for 2017 are enhancements to Adventures by Disney vacations to China and Australia. With the June opening of Shanghai Disney Resort, the China itinerary has been reimagined to include a visit to this exciting new destination. Here Adventures by Disney guests will explore the newest Disney theme park with VIP tour guides, offering a truly world-class experience. In Australia, travelers will now enjoy time on the beautiful Gold Coast, including kayaking on Bryon Bay, whale and dolphin spotting, an excursion to Mt. Tamborine and more.

Adventures by Disney is also returning to the United States with three vacations including some great locations like Central Florida, Montana, and Washington, D.C. & Philadelphia. Debuting in summer 2016, each of these week long trips is filled with activities unique to the destinations. In Central Florida, families will enjoy unprecedented backstage access and VIP experiences at Walt Disney World Resort, airboat through Florida marshlands and thrill to a visit to the “Space Coast.” Montana offers glamorous camping, or “glamping,” near Yellowstone National Park and a stay at a dude ranch in Big Sky. And American history comes alive during a visit to the nation’s capital, and the United States’ first capital city.

Over at Disney Cruise Line we already discussed the return of Star Wars day at sea and the 2017 itineraries. Plus there are two new ships on order. Karl Holz assured us that Disney is always looking for new ways to improve the ships

Have you ever tried one of Adventures by Disney’s vacations? What did you think?