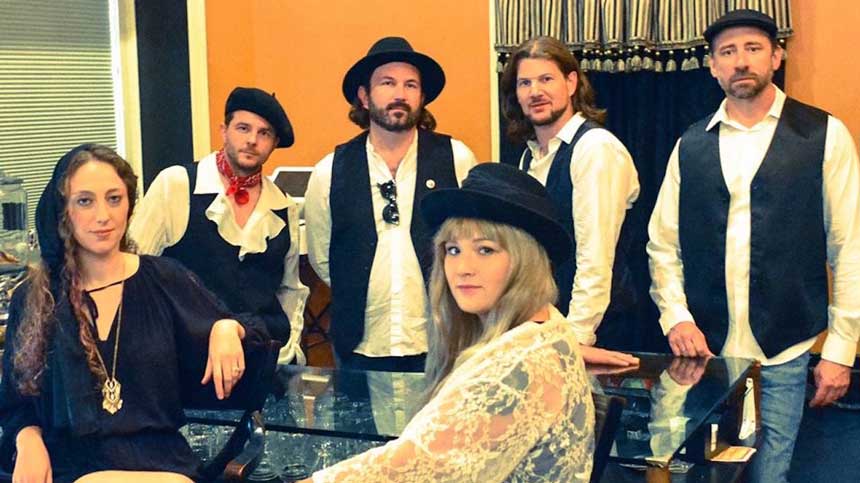 If you close your eyes, you might think you’re actually at a Fleetwood Mac concert. At least that’s the idea behind the tribute band concert series returning to EPCOT for “Sounds Like Summer” at the America Gardens Theater.

For 2016, three new acts are joining the fun. You’ll be able to revel in the sounds-like sounds of Fleetwood Mac, Tina Turner, and Bruce Springsteen. In fact, the full lineup this year plays like a soundtrack to my youth. I might be a frequent visitor.

Apparently “Rumours” the Fleetwood Mac tribute band is really well known and even endorsed by some of the original band members. Sounds like a concert that you won’t want to miss.

Which “Sounds Lke Summer” concerts will you most likely attend?