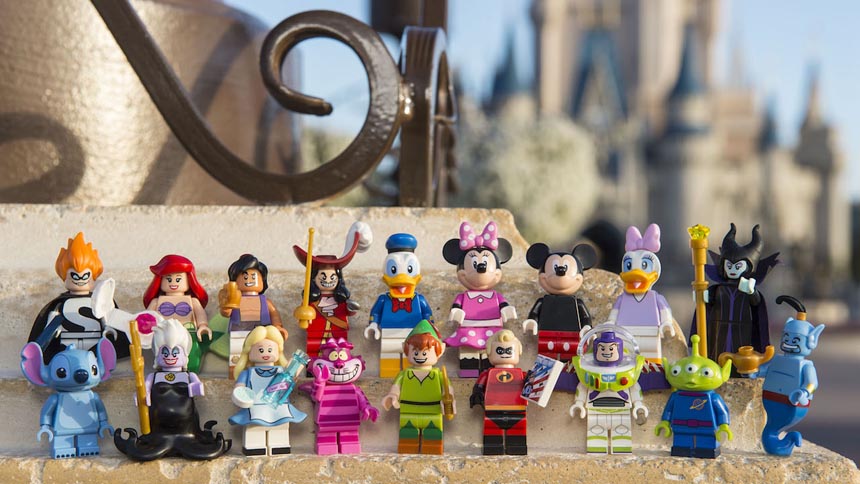 It’s a whole new world of miniature figures with a Disney twist from LEGO. We were excited to learn that Disney LEGO Minifigures will be available in stores and at the parks starting May 1st. In the meantime, here’s a creative look at the whole series in their appropriate Walt Disney World setting. 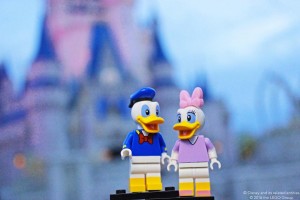 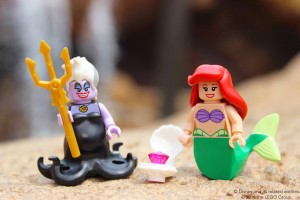 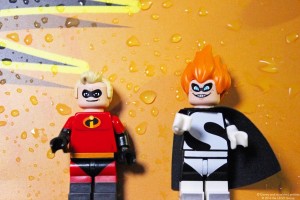 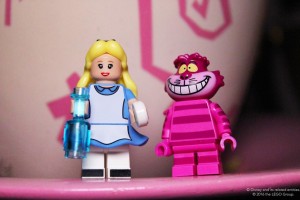 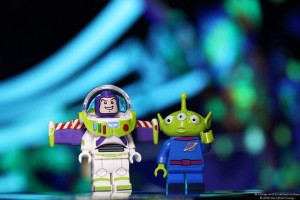 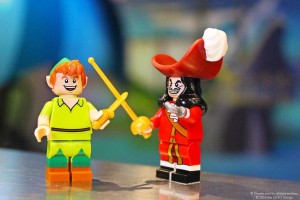 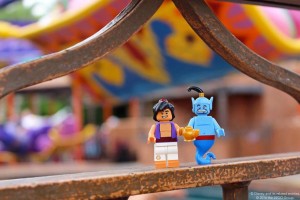 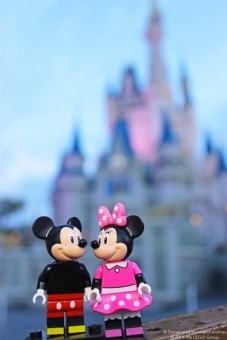 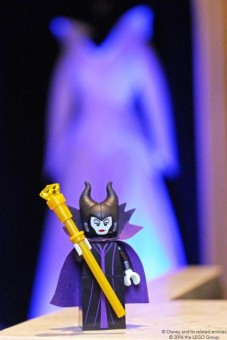 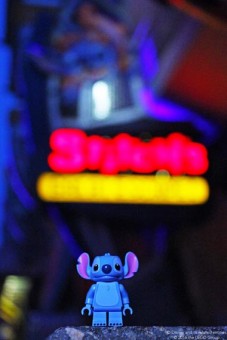 Presuming Disney and LEGO make more series (and given their history with pins, vinylmations, and Mickey Mouse ears you know they will), I can totally see a trading economy springing up like pins or vinylmations. In fact, LEGOLAND already allows younger guests to trade one minifig with a cast member (who wears their minifig as part of their name badge).

The eighteen new minifigures will be sold at a variety of retailers including World of Disney and The LEGO Store in Disney Springs. Suggested retail price is just $3.99. You will be buying them in blind bags (meaning you don’t know which one you’ll get until you complete the purchase). That will definitely lend itself to a trading program.

Which of the series do you want the most?