The Marvel action hit “Agents of SHIELD” is back this week with a new episode that could change the S.H.I.E.L.D. team forever. Bobbie and Hunter become ensnared in an assassination plot after tracking Malick to Russia. As the team races to save lives, the team faces a major change.

We also get to see Leo Fitz and Jemma Simmons start to go a little deeper in their relationship. That hasn’t worked so well in the past, but we wish them well this time around. 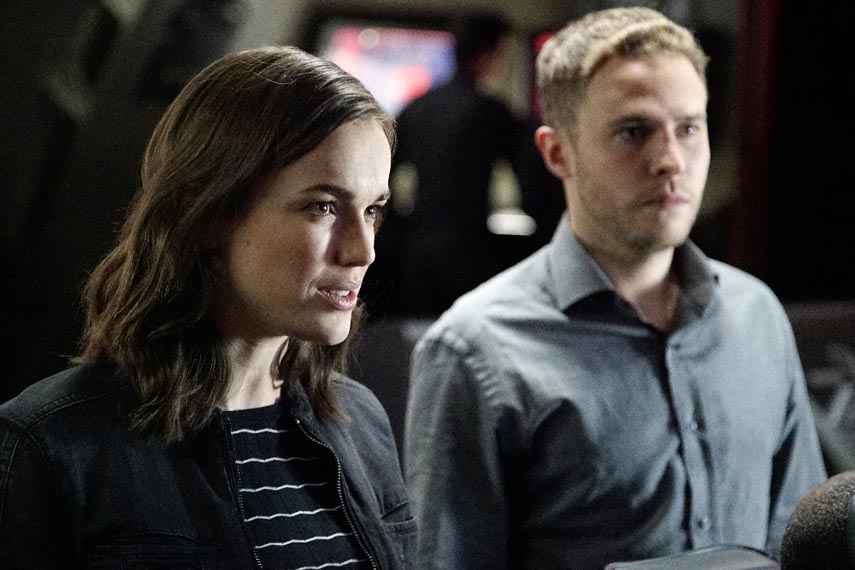 Disney/ABC has provided an extended clip from the episode to whet your appetite. In this clip Hunter and Bobbi head into the field alone to catch Malick and decapitate Hydra (again).

With Bobbie and Hunter set to get their own spinoff show, expect to see more of them operating as a team this season.

Tune in Tuesday March 22nd at 9pm EDT on ABC.