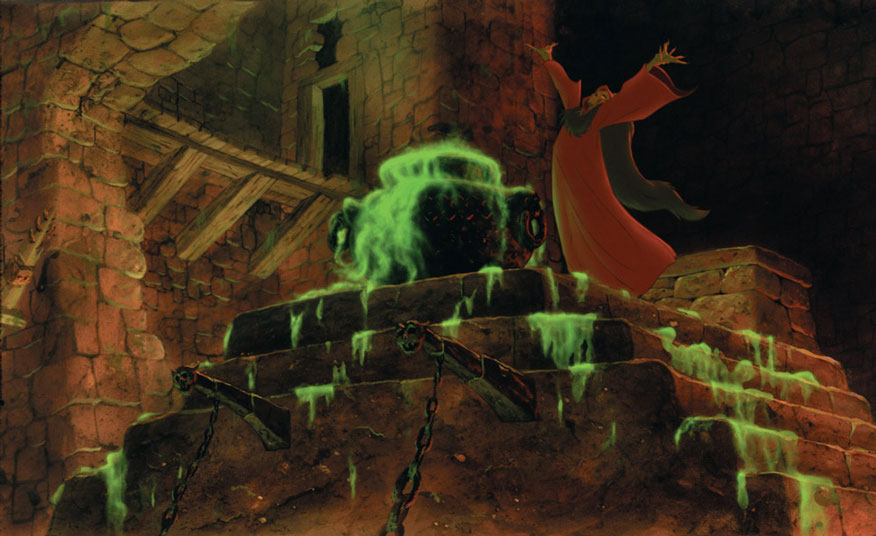 The list of candidates for worst animated feature ever made by Disney is pretty short. Two films really, “Home on the Range” and “The Black Cauldron.” I think the latter earns the award just because the potential was there for so much more. The movie was based on a story by Lloyd Alexander who wrote the fantasy series “The Chronicles of Prydain,” which he based on Welsh mythology.

Now Disney looks to correct that mistake by revisiting Prydain after acquiring movie rights for a live-action movie based on the series. It’s been reported that Disney Studio executive Sam Dickerman has been assigned to the project, which is very early in production without even a director, producer, or writer.

There are five books in the series, “The Book of Three,” “The Black Cauldron,” “The Castle Llyr,” “Taran Wanderer” and “The High King.” The key characters are Taran and his companions Princess Eilonwy, the bard Ffewddur Fflam, and Gurgi a small furry animal. The primary story follows the battles between Prydain and its neighbor, Annuvin, the Land of Death.

Disney’s original animated film drew from the first two books, but also diverted from the story. After five years of development and some story changes ordered by the recently installed studios chairman Jeffrey Katzenberg, it was released in 1985 and bombed at the box office after mixed reviews.

I’ve long thought that is a good opportunity for Disney and I’m glad they’re going live-action instead of animation. Are you a fan of Lloyd Alexander’s books? How do you think Disney will do with the new movie?