Simple is the new mantra in Disney t-shirts for sale at Walt Disney World. I love these two new sets of tees each with their own simple design, but still appealing to Disney fans.

First was this set of four retro iconic ‘land’ t-shirt designs. The four icons represent Fantasyland, Tomorrowland, Frontierland, and Adventureland. The designs are similar to the original park icons for Disneyland in 1955. 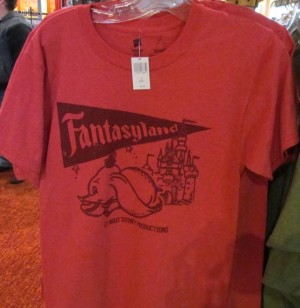 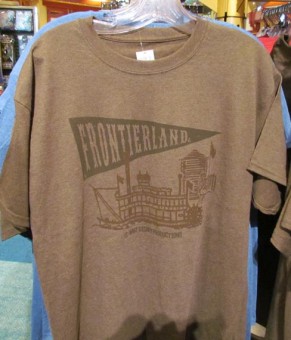 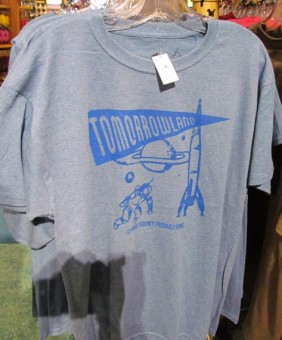 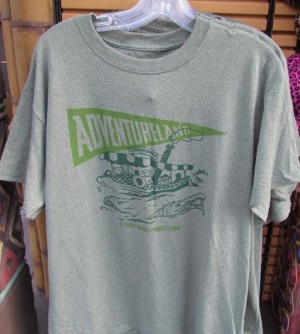 The second set is comprised of seven character designs each with a single descriptive word. Five of the seven dwarfs are among the designs but Snow White and Jimminy Cricket make an appearance too. 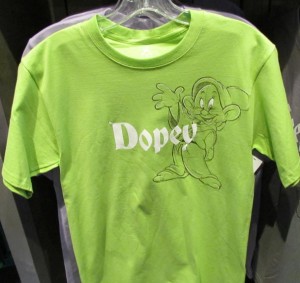 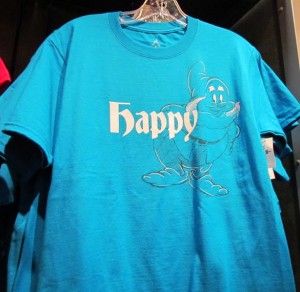 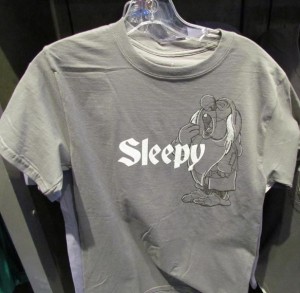 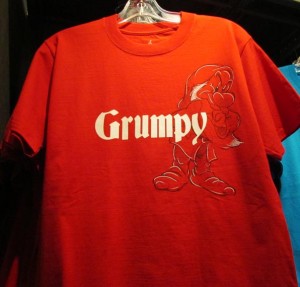 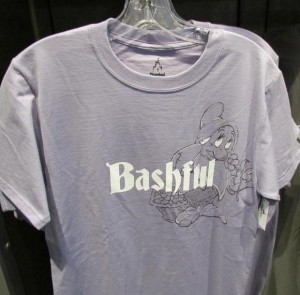 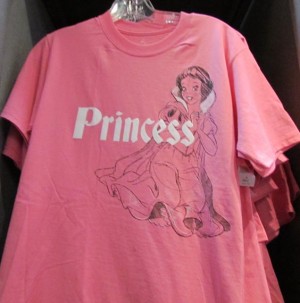 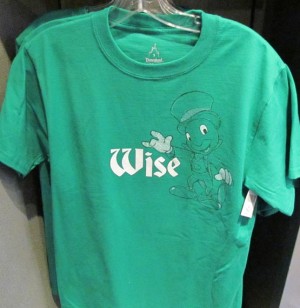 I like how the characters are relatively simple line drawings, but the descriptive word is easy to read. Pick the one that best describes you!