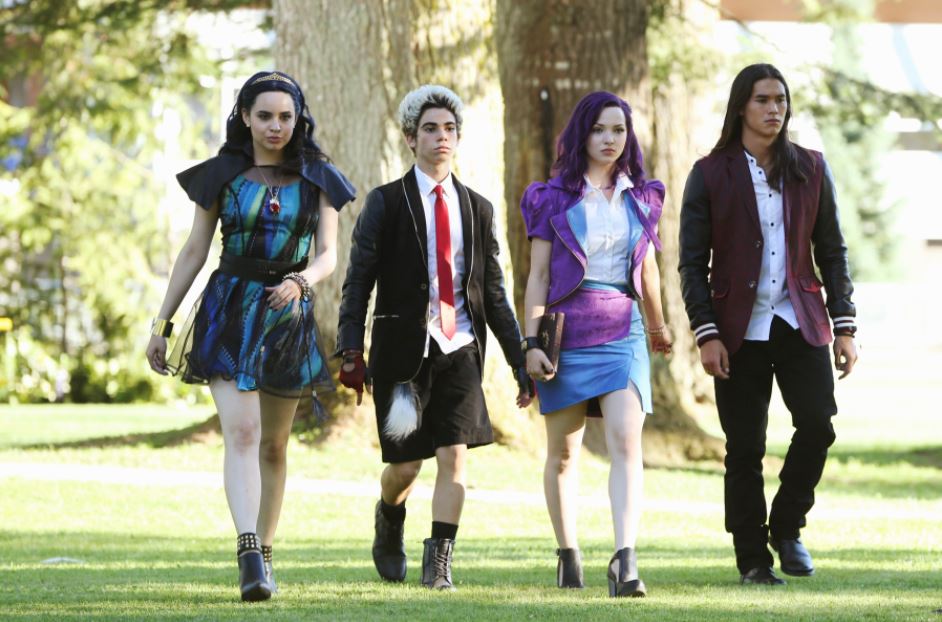 Are your ready to see Evie, Mal, Jay and Carlos back in the idyllic kingdom of Auradon making mischief?

Disney Descendants just released it’s first teaser video for the upcoming sequel and it’s a “Genie in a bottle.” Could that be a hint about the story line?

Expected to return are Dove Cameron, Cameron Boyce, Booboo Stewart, Sofia Carson, along with much of the original cast with Kenny Ortega directing. I’m excited to see more of the musical genre in the Disney Channel Original Movies. I especially liked how the original Descendants winked at the audience so much as it mined the history of Disney fairy tales for both humor and drama. Hopefully we’ll see more of the same.

What do you think we’ll see on March 18th? My guess, the first trailer.