The trailer starts off by reminding us the Bucky and the events in The Avengers, Captain America: Winter Soldier and Avengers: Age of Ultron have caused many people to become afraid and the government is calling for all the heroes to register and be accountable to them.

What follows is hero fighting hero. Black Panther takes on Bucky, Scarlet Witch is fighting the Vision and Hawkeye and Ant-Man tag team against Iron Man in a great homage to the comics. There’s also a great moment when Cap is fighting Iron Man he says, “I can do this all day,” hearkening back to his pre-super soldier serum days. 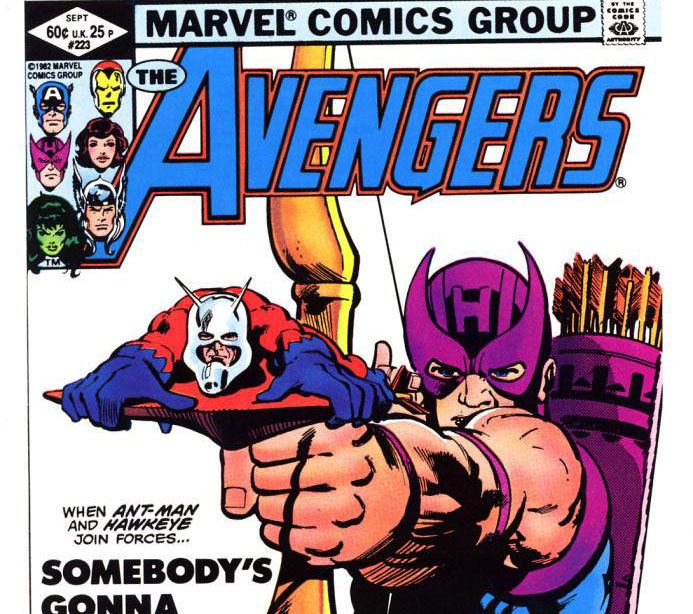 But, let’s talk about the big news; we got our first glimpse of Spider-Man. It was a short glimpse but enough to see that the suit is modeled after his original suit back in the 60’s. I also love that they’ve animated his eyes.

I didn’t think I could get more excited about this movie, but I was wrong. Any one else wishing it was May 6 already?