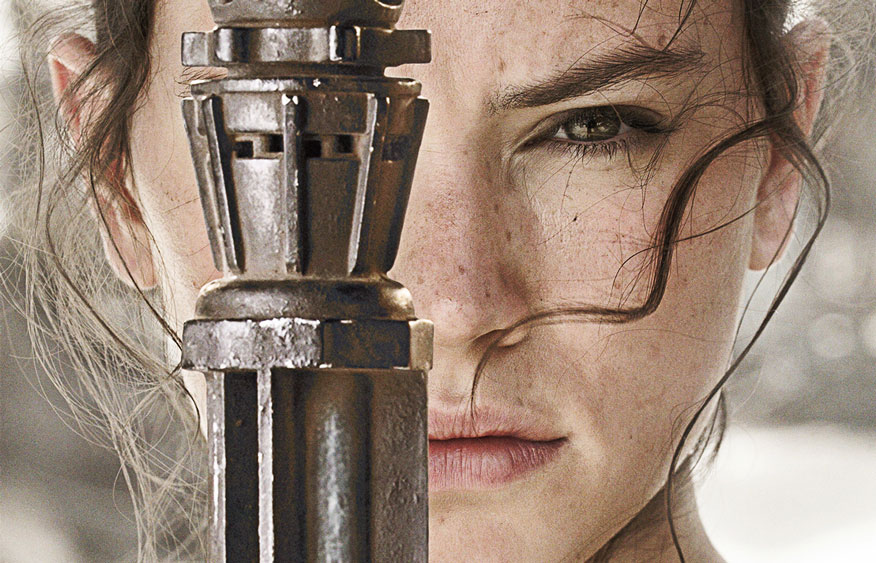 With a whole galaxy far, far away worth of stories available in the Star Wars universe and a seemingly endless desire by fans to experience them, we should expect to see Star Wars movies for many more years. A the pace of a film a year, five movies (including the already released Episode VII) have already been announced. A report in The Sun (out of the UK) says that Disney and Lucasfilm has already started early development for the next five films after that.

The new films would include three “Star Wars Stories” and two films in the “Saga.” Although it seems odd to me they wouldn’t do another trilogy, there’s no rule saying they have to deliver three Saga films at a time. As far as the ‘solo’ movies, it the report says they’d focus on filling stories for some of the popular legacy characters such as Jedi Masters Obi-Wan Kenobi and Mace Windu.

Don’t set your hopes too high, but the success of “Star Wars: The Force Awakens” has Disney executives dreaming of the potential of the franchise. Right now these new films are planned to roll out one a year beginning in 2020.

We asked a poll question on Twitter yesterday wondering if Disney and Lucasfilm could do two movies a year like Marvel and Disney/Pixar animation.

Do you think the market will support two #StarWars movies a year like #Disney does with animation and Marvel?