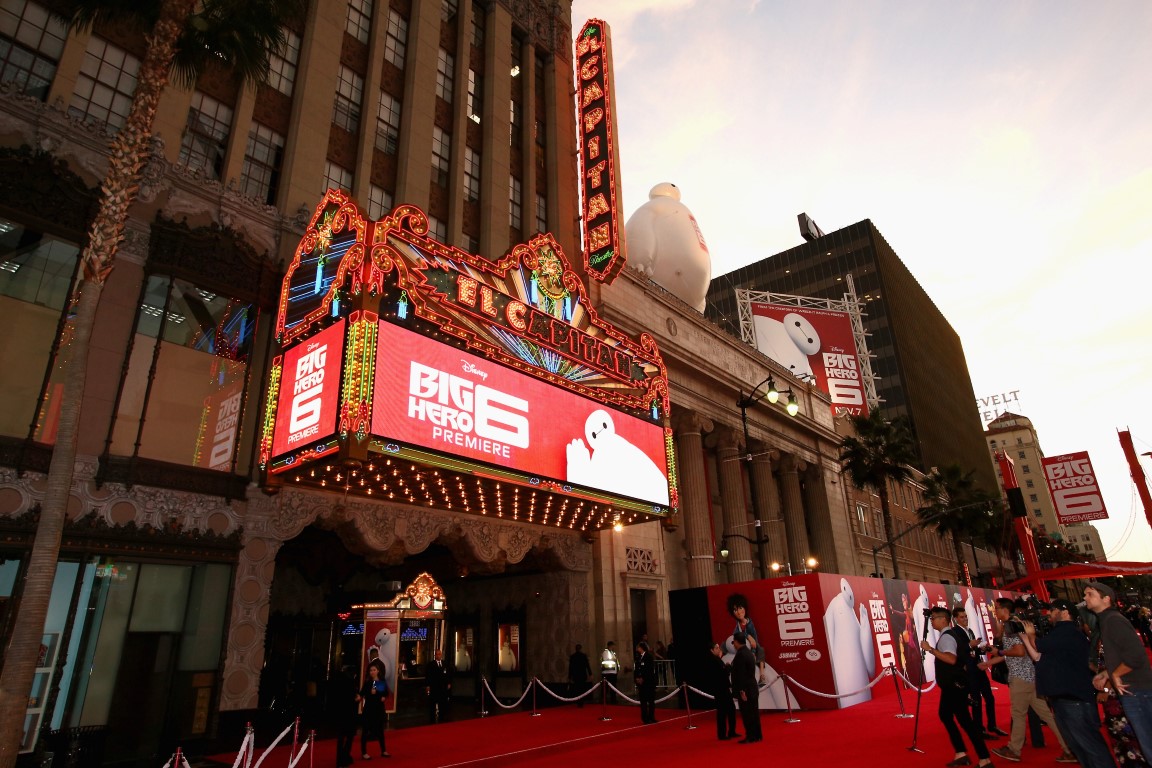 Fans of Disney animation living in southern California will want to make their way to Hollywood beginning this Thursday for the Countdown to Zootopia Disney Animation Festival that’s slated to run at the historic Hollywood El Capitan Theatre. While there are multiple showings each day, the 7pm showing will feature a special presentation with discussions from the special guests and other surprises.

Today, the El Capitan revealed exactly who those special guests will be and it’s an impressive list.

In addition to the discussion panels, everyone in attendance will receive beautiful pieces of artwork that Animation has created specifically for each film. The first 75 people in line will have the opportunity to meet the filmmakers while autographing the artwork.

All feature films will be accompanied by recent and celebrated Disney animation short subjects, including the Academy Award winners, “Paperman” and “Feast.” Each film screens at 10:00am, 1:00pm, 4:00pm, and 7:00pm. “Zootopia” plays March 4 to April 10, 2016 at The El Capitan