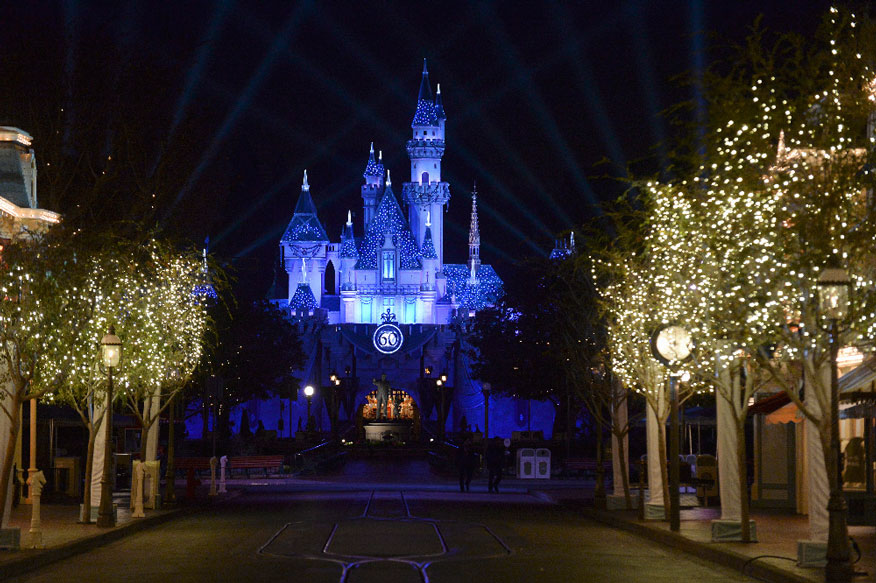 It’s a little late, but who cares! Disneyland is getting a TV special for its 60th anniversary. The ABC two-hour show will be featured as part of “The Wonderful World of Disney” series and will include special appearances from a bevy of stars. 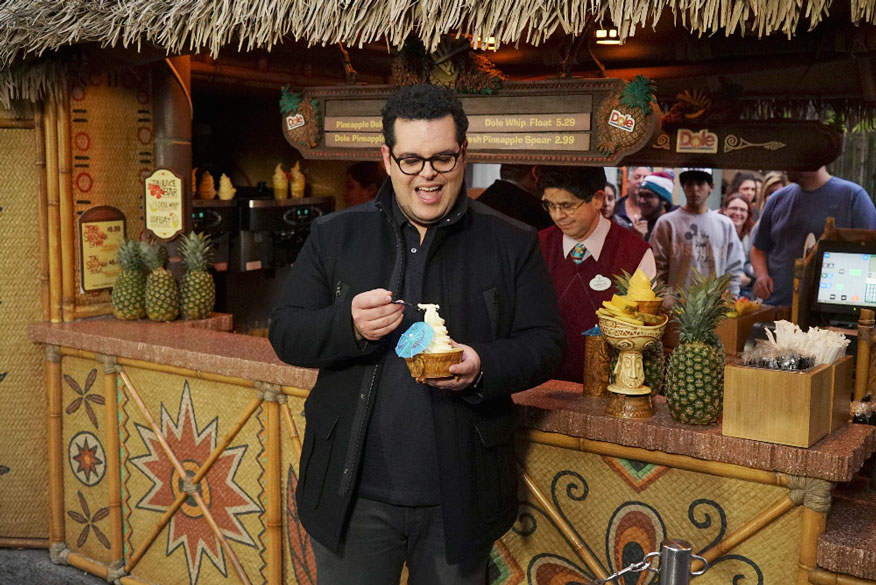 That’s quite a list of stars turning out to be a part of the celebration around Walt Disney’s dream and the creation of a new form of entertainment – the theme park. Walt’s legacy lives on through the Disneyland Resort, but even he might not have been able to imagine how big his idea would become at Disneyland and at Disney parks that span the globe.