We’re getting a lot closer to the Spring 2016 opening of EPCOT’s next attraction – Frozen Ever After boat ride and Royal Summerhus, the meet & greet based on the popular Disney animated feature — Frozen. All of the construction for the new ride is going on behind closed doors, but we do have two pieces of concept art. 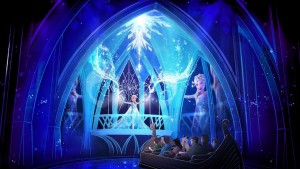 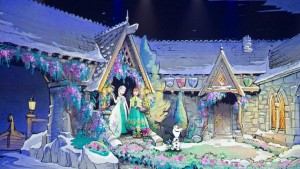 The new attraction will use the same boats and track as Maelstrom, but the plans are for completely different boarding zone and the room layout should be different too. We haven’t heard if the ‘boat reversing’ will be kept or not.

The facades of the buildings that will house the meet and greet area are starting to get some finishing texture added as well as roofs. Also look check out the metal frame going up for a ‘mountain’ that will, through the magic of forced perspective, appear to be in the distance behind the village.

If you can’t see the video here are some photos from around the area. 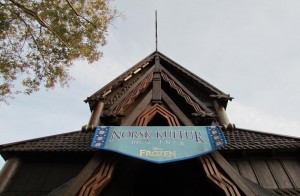 The Frozen exhibit is still inside the Stave church 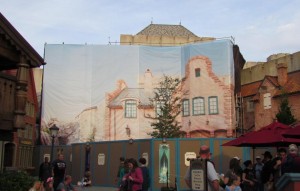 The tarp covers most of the original facade 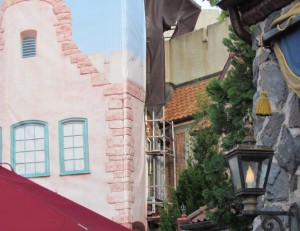 Looks like some serious work going on behind the tarp 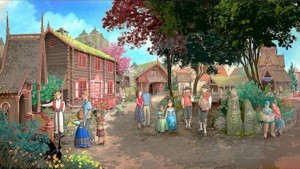 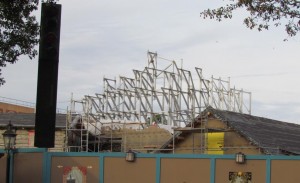 A new ‘mountain’ is going up behind the village 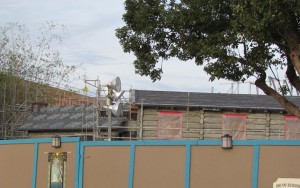 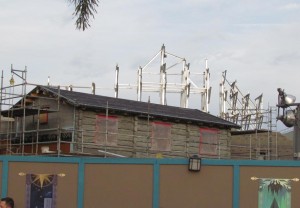 Another view of the texture 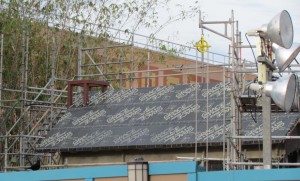 Roofing on ‘entrance’ to queue 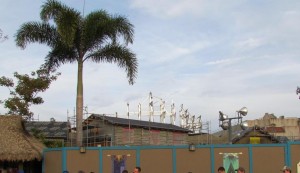 From near the Margarita Bar

If they’re shooting for a Spring 2016 opening, which I hear that they are, then there’s a good chance they’re already testing the attraction while work continues outside.

What type of attraction are you expecting when Frozen Ever After opens at EPCOT?