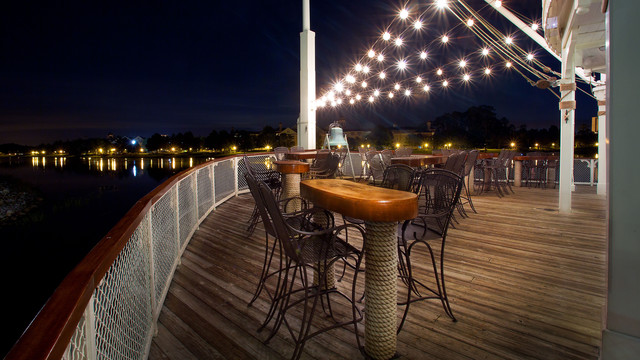 As Disney Springs continues its transformation the iconic Fulton’s Crab House sternwheeler restaurant has announced it will close for a six month refurbishment. Sadly this will mean that 214 of its employees are announced to be laid off during the remodel.

No official comment from the folks at Levy Restaurants as to the reason behind the closure. But one imagines that with all the extra competition moving in on its turf, they feel the need to step up their game.

Fulton’s Crab House is expected to close in early April and will reopen in late November.