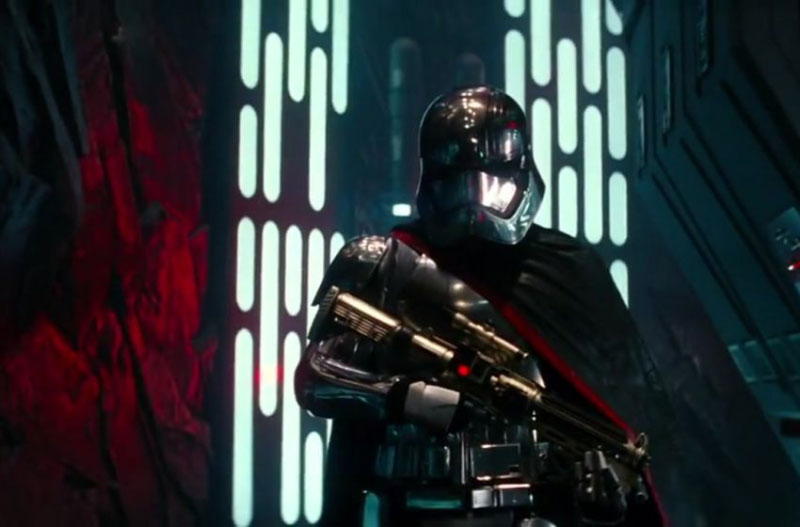 Okay, this isn’t much of a surprise giving as how Lucasfilm’s Kathleen Kennedy forewarned fans that Captain Phasma was a bigger player in the Star Wars trilogy than we saw in “The Force Awakens.” However, we did not know for sure if Gwendoline Christie would return to play the role.

Well good news. Christie was walking the Screen Actor’s Guild Awards red carpet over the weekend when she confirmed that it would be her as Captain Phasma in Star Wars Episode VIII.

Director Rian Johnson has already started production on the new film. However, everything involved in the new film is just as secret as Episode VII. We don’t even know the title of the film yet.